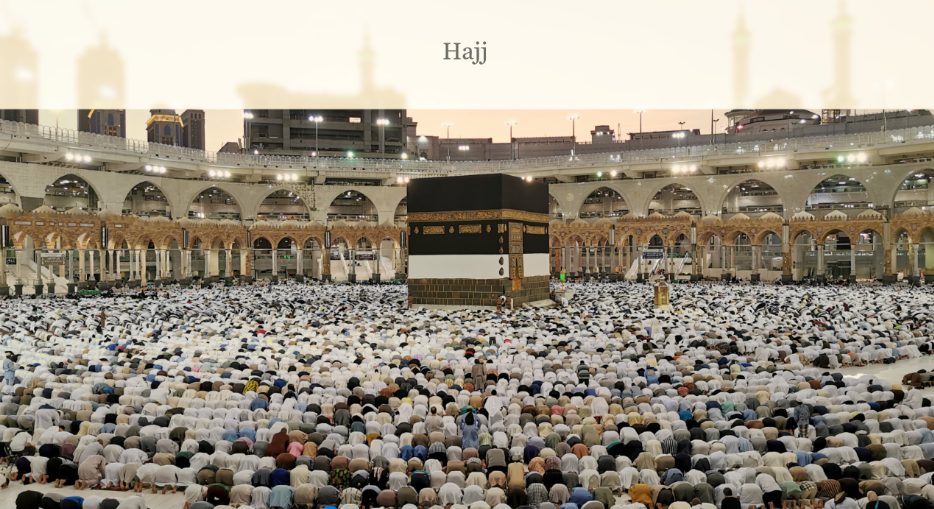 Hajj is the pilgrimage to the holy city of Mecca in Saudi Arabia, which every adult Muslim must make at least once in his or her lifetime. During Hajj, pilgrims join processions of millions of people, who simultaneously converge on Mecca for the week of the Hajj, and perform a series of rituals. After the rituals, a celebration of the global festival of Eid al-Adha proceeds thereafter.

More things to do in Saudi Arabia: