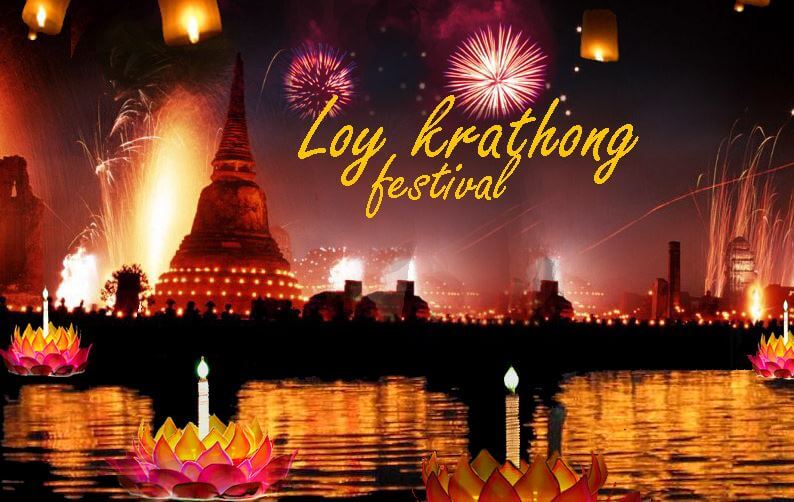 Perhaps one of the most visually mesmerizing celebrations in the world, the Loi Krathong festival in Thailand is a favorite memory for all which is for good reason as it is the most popular fall festival in Thailand. During Loi Krathong, also spelled Loy Krathong, thousands of small, candlelit floats called krathongs are released on rivers and waterways as offerings to river spirits.

More things to do in Chiang Mai, Thailand: Thank you all for your service! ❤️ #VeteransDa