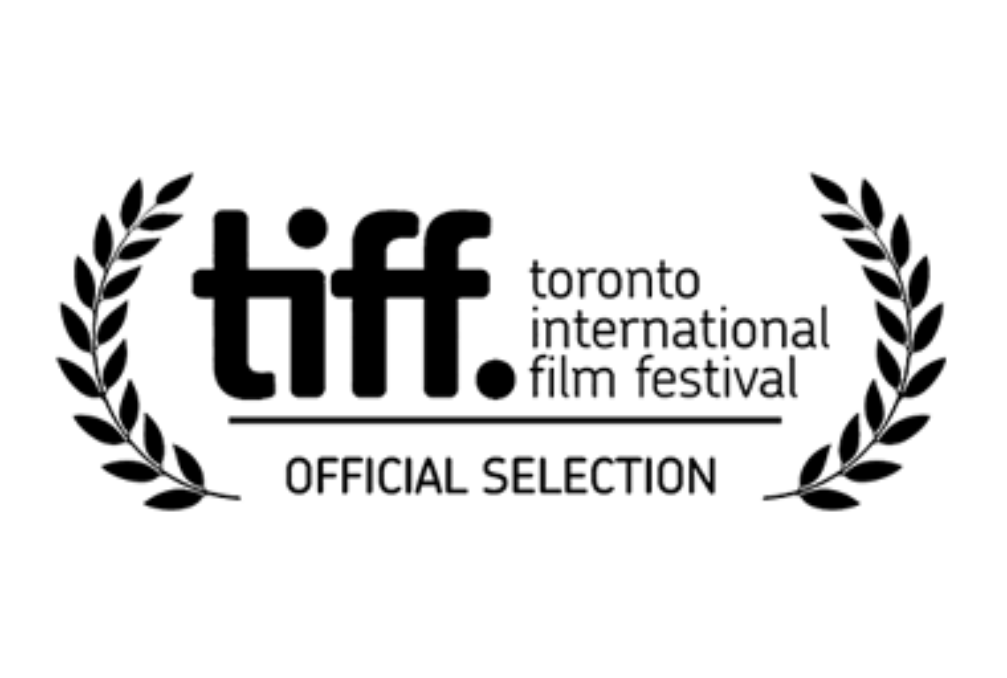 The Toronto International Film Festival is tailored this year to fit the current global environment. It will feature physical screenings and drive-ins, digital screenings, virtual red carpets, press conferences, and industry talks. This year’s selection will also comprise of a lineup of 50 new feature films, five programs of short films, as well as interactive talks, film cast reunions, and Q&As with cast and filmmakers.

More things to do in Toronto, Canada: