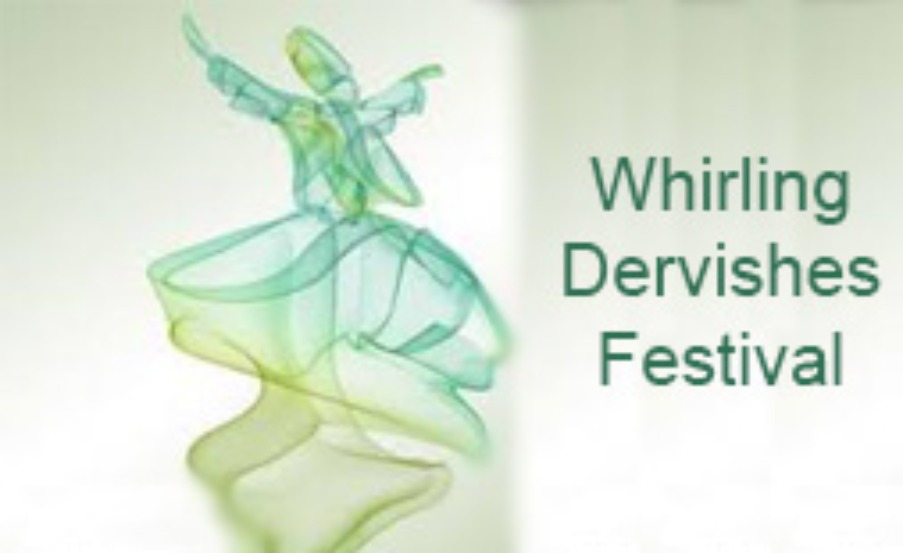 Konya hosts the Whirling Dervishes Festival annually to commemorate the life and teachings of the great Sufi saint Mevlana. Regarded as one of the most spectacular events with a strong visual appeal, the Whirling Dervishes Festival is a true crowd puller as thousands of people gather to be a part of the proceedings. As result, this mega festival abounds in dance performances by the dervishes ascetic Muslim monk. The harmonious dance and melodious music join hands to create a sublime atmosphere in the air.

More things to do in Konya, Turkey:

Do you have an upcoming event?
Submit your event here, FREE! My MIL (Mother in Law) brought this over... see it