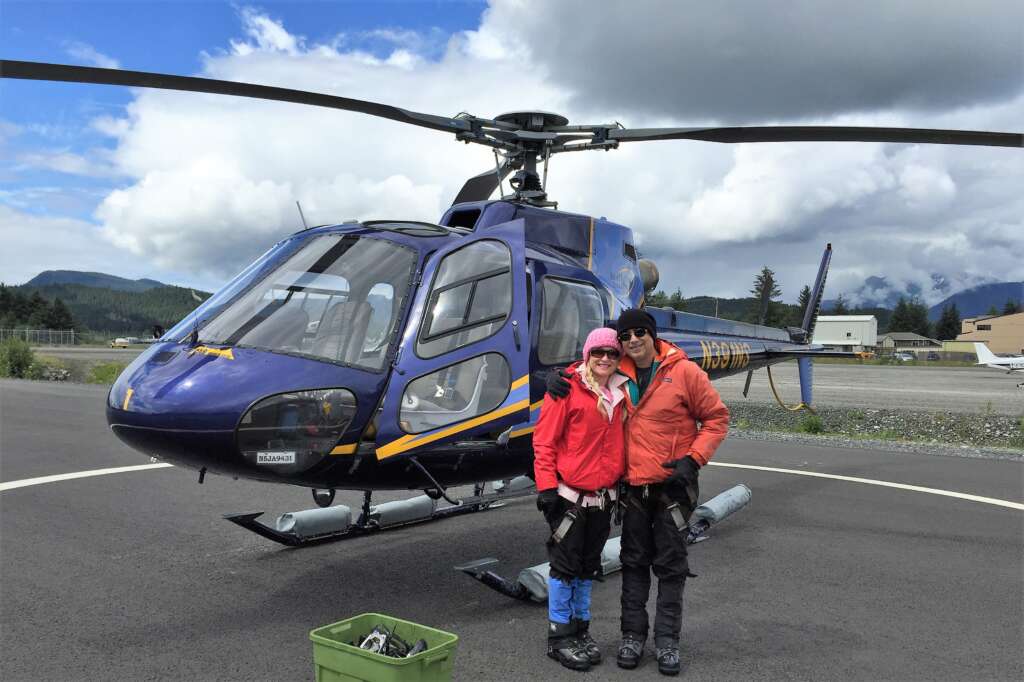 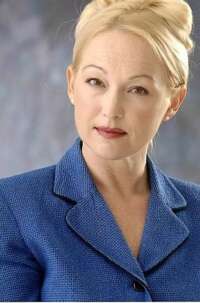 Michelle Valentine graduated from Wayne State University in Detroit, Michigan, with a Bachelor of Arts degree in Psychology. She hosts & produces the new, educational world travel TV show, Love, Eat, Travel with Michelle Valentine. Concurrently in 2021, she is seen on the air on two (2) other television programs: The Michelle Valentine Show (46 episodes) and Healthy Cooking (16 episodes), which have been picked up by over 100 U.S. PEG television channels. Michelle Valentine‘s television career started when she was just a teenager, sort of as a young Martha Stewart, creating the concept of an arts & crafts TV program titled, Michelle’s Craft Show. In her late twenties, she went on to host & produce an award-winning music entertainment TV program, Offstage (16 episodes). Other television series Michelle Valentine has created, hosted, and produced: Michigan Shopping Network a home-shopping program; LVogue a women’s fashion & beauty program; Pets On Parade an animal adoption program; and Hamtramck’s Future a community political program.

Michelle Valentine is also a published book author, newspaper & magazine columnist, and travel & wine blogger. She is a popular social media influencer & brand ambassador. For over 15 years, Michelle Valentine has presented lectures as a Guest Speaker for Royal Caribbean International, Princess Cruises, and Celebrity Cruises. Michelle Valentine has traveled to hundreds of cities, visited 25 countries, traveled on 12 cruises, and her adventurous spirit went glacier-climbing in Alaska, camel-riding in Egypt, and zip-lining in Costa Rica. Her love of traveling and educating the public has provided the inspiration for her newest television series creation: Love Eat Travel with Michelle Valentine. 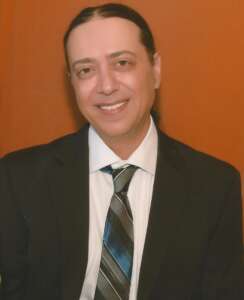 For over 30 years, Lawrence Bakerman has worked as a videographer, video editor, recording engineer, and record producer. His musical career began at the age of 6 as a violinist, then as a teenager, began filming his own independent horror movies. Lawrence Bakerman has written in English & Spanish over 400 pop-rock, rock, and Latin rock songs. He has played guitar in many rock bands, performed in hundreds of shows, with his last one, a Latin pop-rock group called RoqueZa, which was signed & managed by famed rock manager, Bill Aucoin, (Kiss, Billy Idol, Billy Squire, etc.). After his days of being a rock musician were over, he opened his own music & video studio in Miami, Florida. His main account was for the Spanish-language cable television network in South Florida, MiaVision / Dynamic Cablevision. Lawrence Bakerman has recorded & produced many music albums for artists such as Matt Kramer of Atlantic Record’s Saigon Kick, Billy McKelvey of Virgin Record’s Young Turk, and Miami’s award-winning Latin band, Electric Piquete. Today, Lawrence Bakerman continues writing & recording music for publishing, as well as shooting & editing videos for travel television programming.

Over the past 20+ years, Brent Solomon has worked on many projects for Walt Disney World, ESPN Wide World of Sports, NFL Super Bowl, University of Florida, Miss Florida Teen, and numerous other sports games, musical performances, beauty pageants, and travel videos. Brent Solomon owns Reel Deal Entertainment, a Central American-based video production company, where he specializes in travel segments in Costa Rica and other world locations. He also produces videos for corporate marketing and demonstration & procedural content. Brent Solomon graduated from George Mason University with a Bachelor of Arts degree in Humanities and has professionally worked at Universal Studios in Orlando, Florida. He volunteers as the drummer for his local church band. When he’s out traveling the world, he partakes in adventurous sporting activities, such as paragliding through the Swiss mountains, backpacking around Europe, and scuba diving with sharks!

Charlette Wozniak graduated from Wayne State University in Detroit, Michigan, with a Bachelor of Science degree in Education with a Major in History and a Minor in English. She holds a Florida Educators Certification, as well as being a Certified International T.E.F.L. (Teaching English to a Foreign Learner) Teacher. Charlette Wozniak is an international cruise traveler who has visited over 16 countries. She lives in Tampa, Florida, and has zest & vigor to continue her international travels, learning about the history, culture, and foods from around the world. Her dream is to run off to Italy someday, live in Rome, find & marry a handsome Italian man, and eat pasta every day! 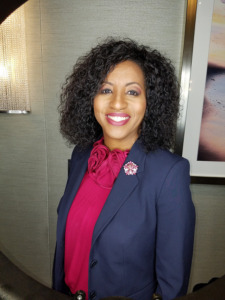 Some of the companies that have worked with Michelle Valentine: