In the distant Colonial Era, the Panama Canal was built as the transportation hub connecting the Pacific Ocean to Spain.

Businessmen from major European firms came to Portobelo, a port city in Panama, for the annual trade fair. Thousands of trades were made there.

Since then, Panama is thriving in commerce and sea transportation.

The Age and Function of the Panama Canal

The Panama Canal, which opened in 1914, is about 50 miles long from the Caribbean to the Pacific, and connects the Atlantic Ocean with the Pacific Ocean.

The canal carrying trade looks not as prosperous as some commercial ports, but it exudes an ancient sense of history. 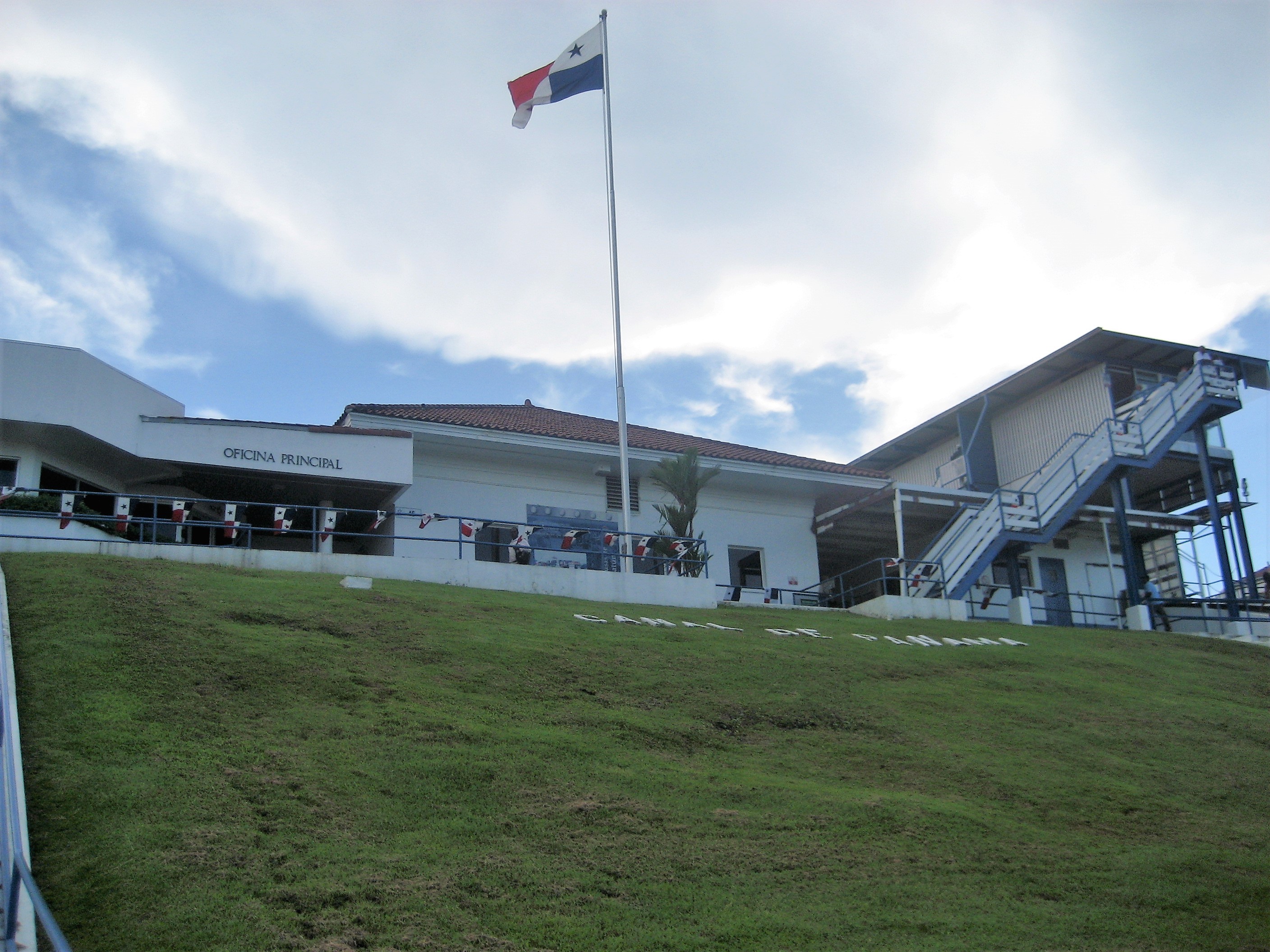 Between heaven and earth, this small side of water has witnessed a hundred years of business experiences and changes.

Standing here, I could even see those businessmen in overcoats a hundred years ago hurrying with their suitcases…

Since the canal opened 106 years ago, at least 922,000 ships have traveled along the canal, carrying oil, rubber, iron ore, and other resources and carrying 5 percent of the world’s trade every year.

More to love:  Music, Arts and Crafts at Cristobal Pier in Colon, Panama

Like the tolls on the highways, there are tolls to be paid when passing through the canal.

The average toll for a ship to travel the canal is $150,000, but it can get much more expensive for the largest ships with additional surcharges.

Sure, you may not have to pay to fly through there, but if you do swim in the canal, you’ll still have to pay, just not much. American Richard Halliburton paid a toll of 36 cents – the lowest toll ever — for his swim through the Panama Canal in 1928. 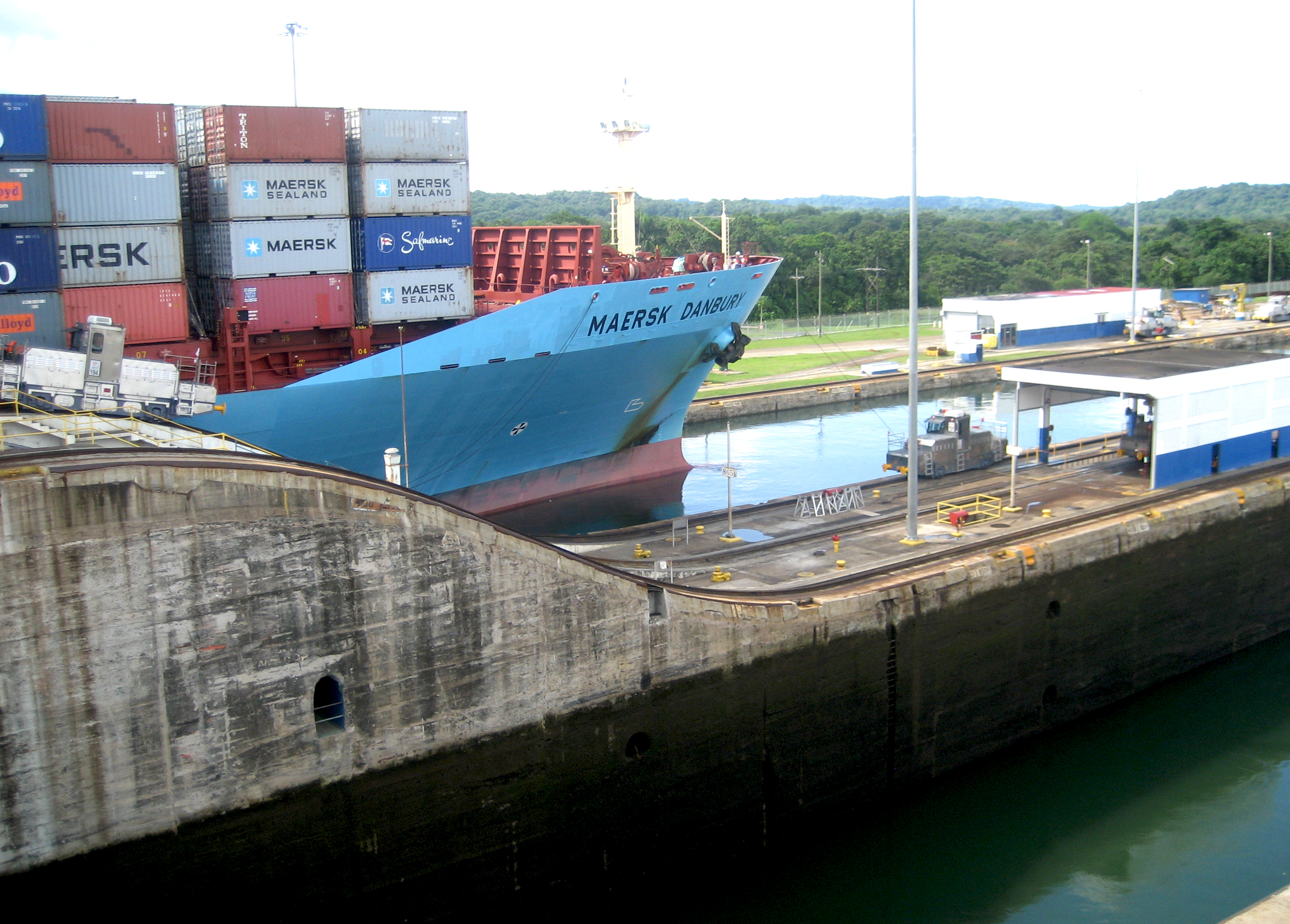 The locks system also adds a great touch on its resume — it leads you to observe the engineering in nature.

The locks of the Panama Canal are the largest building ever built; they operate on the gravity currents of lakes such as Lake Gatun, Lake Alajuela and Lake Miraflores.

The locks are of the same length, width and depth. Each set of locks is paired so that ships can pass in both directions at the same time.

Each lock is 1,000-feet long and 110-feet wide, with a maximum allowable draft (the depth of immersion into water) of 40-feet. 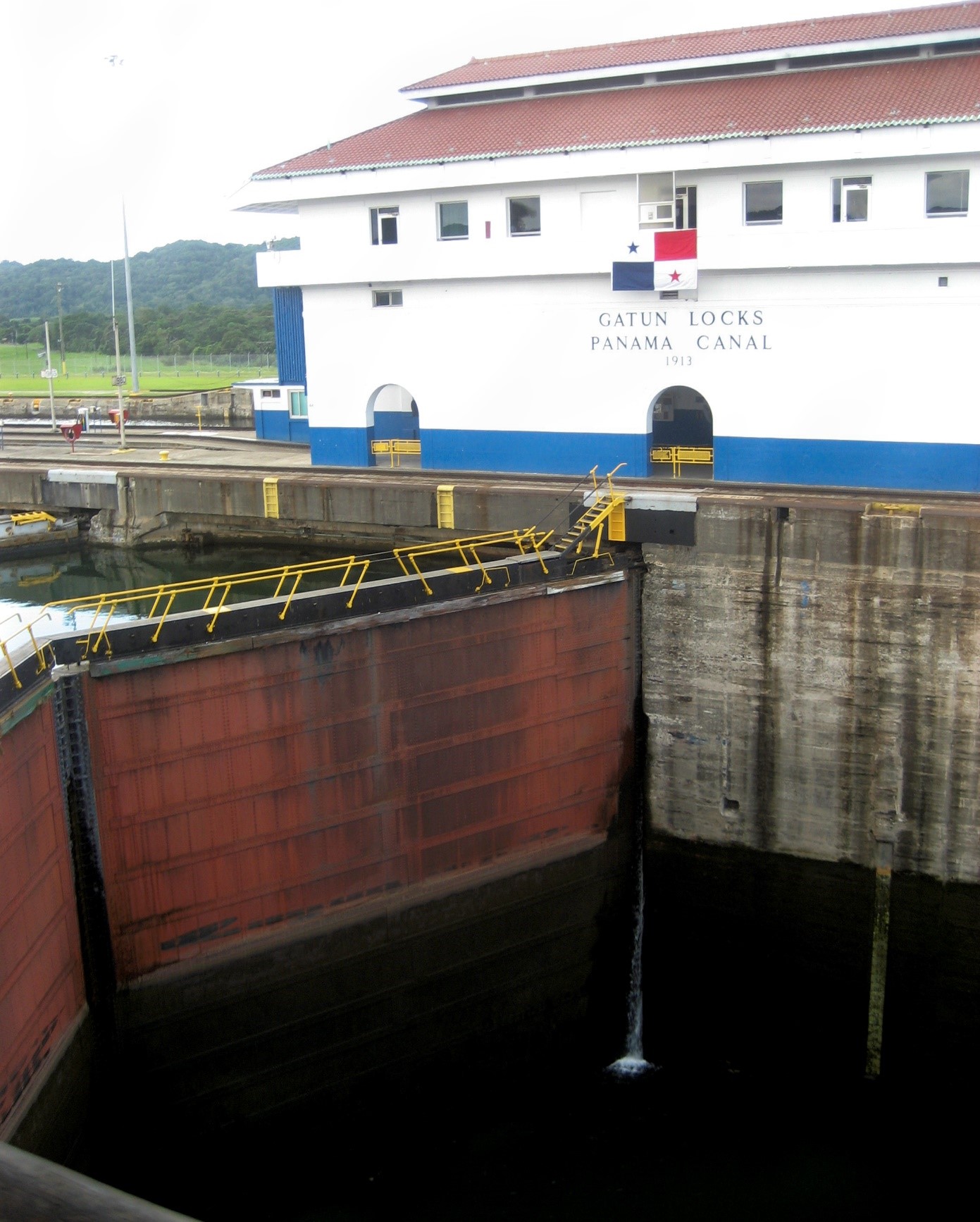 What makes them unique is that the locks put gravity to good use in its construction. They are hollow or compartmented so that they actually float, and they create the perfect balance to allow a motor of only 40-horsepower to turn them on and off.

More to love:  The Best Classic Diners in the United States for a Delicious Breakfast 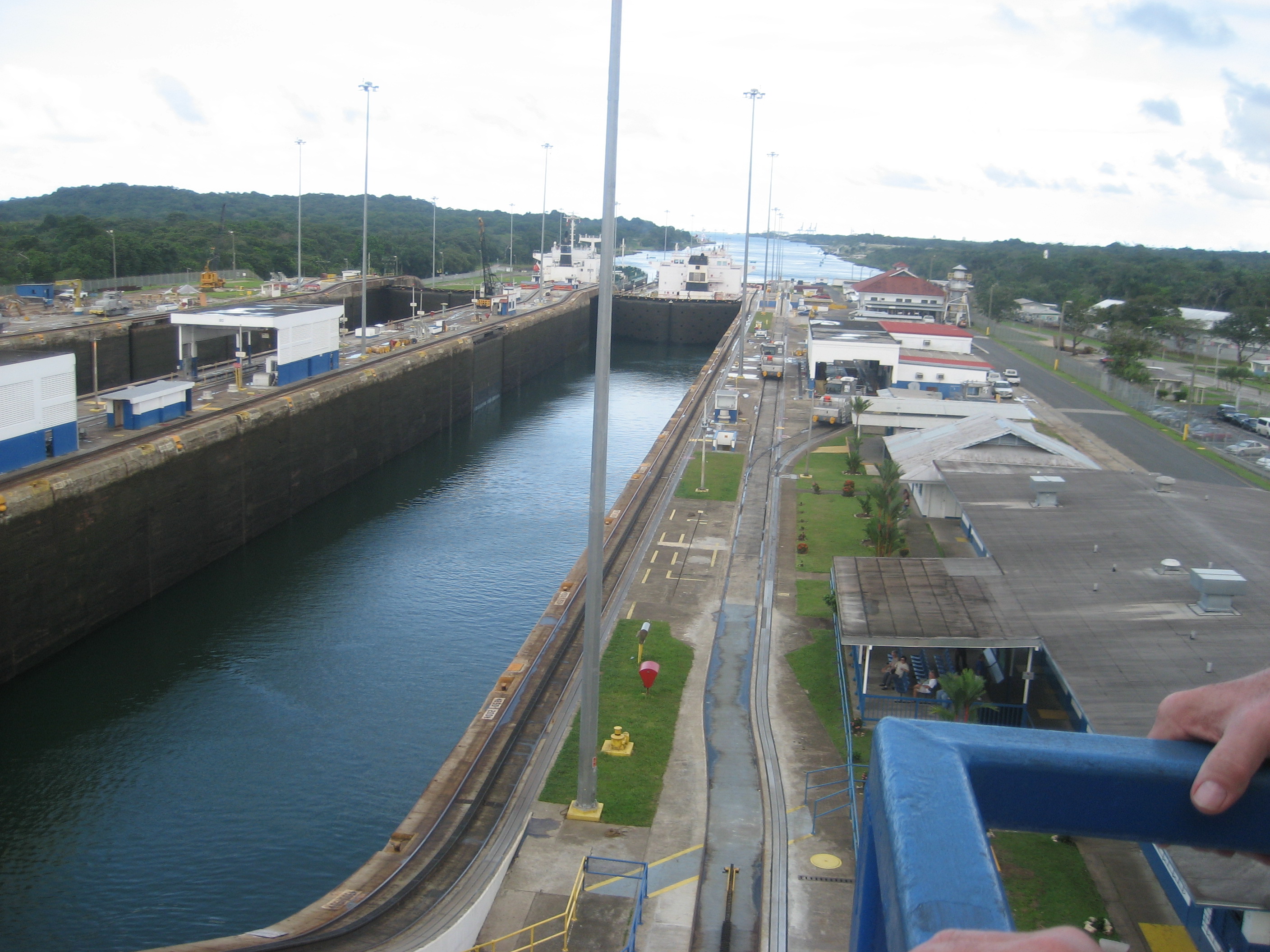 Every project with historical significance is inscribed in the thick book of the time. Those profound marks are not only made up of talented and wonderful designs and ideas, but also the hard work and even loss of the workers.

Every drop of water tells visitors that they thank the great engineers and workers who made the canal.

Tips for Visiting the Panama Canal：