3 of the Most Beautiful Bridges in United States

The United States is home to some of the most beautiful bridges in the world! From the Golden Gate Bridge in San Francisco to the Brooklyn Bridge in New York, these structures are not only functional, but also incredibly beautiful.

Let’s explore 3 of the most beautiful bridges in the United States:

Golden Gate Bridge is one of the most recognizable bridges in the world. This suspension bridge spans almost two miles across the Golden Gate Strait, connecting San Francisco with Marin County.

The bridge was completed in 1937 and is one of the most photographed landmarks in the United States.

Great memory:  I had the opportunity to cruise right under this bridge on a massive cruise ship! What a sight to see and experience! 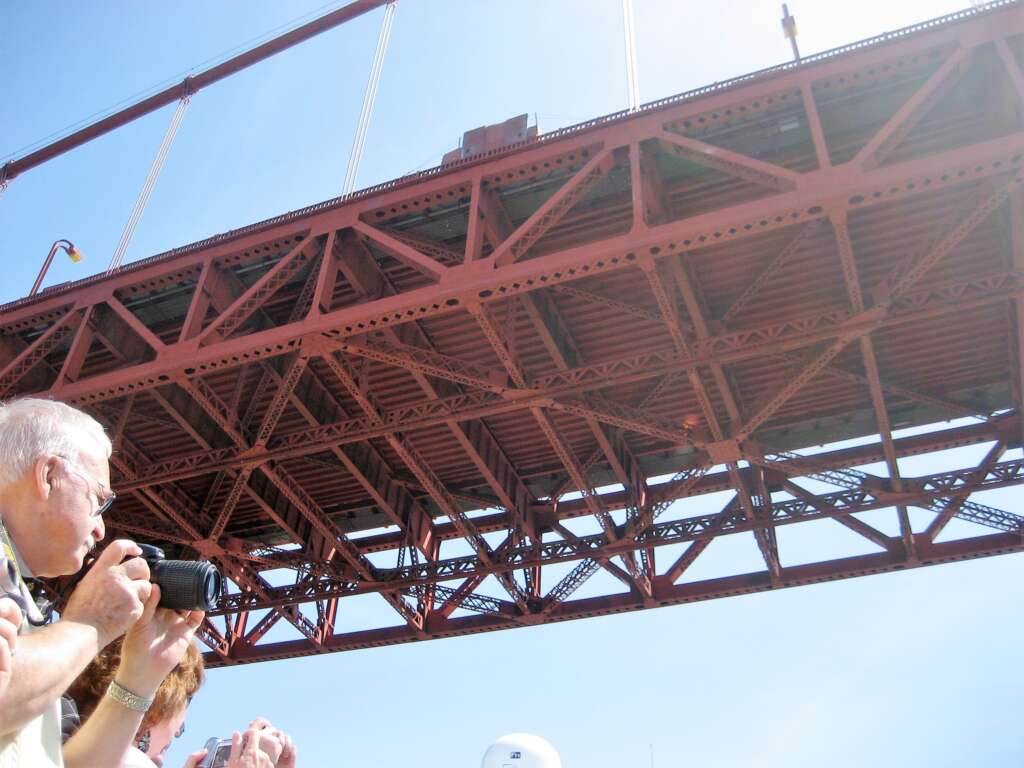 Brooklyn Bridge is a hybrid cable-stayed/suspension bridge that spans over a mile across the East River between Manhattan and Brooklyn. Completed in 1883, it was the first steel-wire suspension bridge ever built and is one of the oldest bridges still in use today.

The Brooklyn Bridge is one of New York City’s most iconic landmarks and is a National Historic Landmark.

More to love:  Themed Dinner Shows In The United States That You Will Love

Mackinac Bridge is a suspension bridge that spans approximately five miles across the Straits of Mackinac, connecting Michigan’s Upper and Lower Peninsulas.

It’s also the bridge my father was always fearful to drive over! He would pull over beforehand and have my mother drive over it!

Have a bridge to add?

I hope you enjoyed this list of the three most beautiful bridges in the United States. Do you have a favorite that you would add to the list? Let us know in the comments below!

Image by David Mark from Pixabay