Confessions of a Matchmaker

The cutely named Valentine has been a professional matchmaker for more than 20 years.

is the Number One most important criterion. . . .

That’s what helps create the chemistry.

who take care of their looks, who are interesting, who are smart and who are fun.

The best places for singles to meet

are places that are of interest to them. Also places where they can meet the type of person they are interested in meeting.

Of course, meeting through a matchmaker works because that’s an unbiased opinion of who’s going to be a best match for them.

are so much more interested in older women because younger men today are very, very ambitious. When he’s with an older woman, she’s more experienced in life, she’s established, she’s interesting, she can communicate very well.

In general, very successful younger men may not have anything in common with younger women.

An older woman helps a younger man be more ambitious in life. It’s not all about sex.

is generally not looking for a younger man for a relationship.

She is seeing if she still “has it.” She may be recently divorced. She may have had some physical alterations done.

When you have an older man

with a much younger woman, sure she’ll date him because she gets lots of free fancy dinners and lots of free travel.

He may be able to provide connections in her career.

More to love:  What is Matchmaking by Michelle Valentine?

But in the long term she’s still fantasizing about the guys her age with the six-pack abs.

traditional courting practices. The man should be the one who asks the woman out. He picks her up and takes her out for a nice dinner, a nice little walk after dinner for conversation.

None of this today, “Hey, you want to meet me for drinks after work?”

None of this, “Hey, want to meet a group of my friends out?”

that what they really need to learn to do is to slow down.

Everybody is in such a hurry to find love that they are making the wrong choices. . . .

People are getting physically involved too quickly.

is what causes love to happen.

Lust first does not cause love to happen. 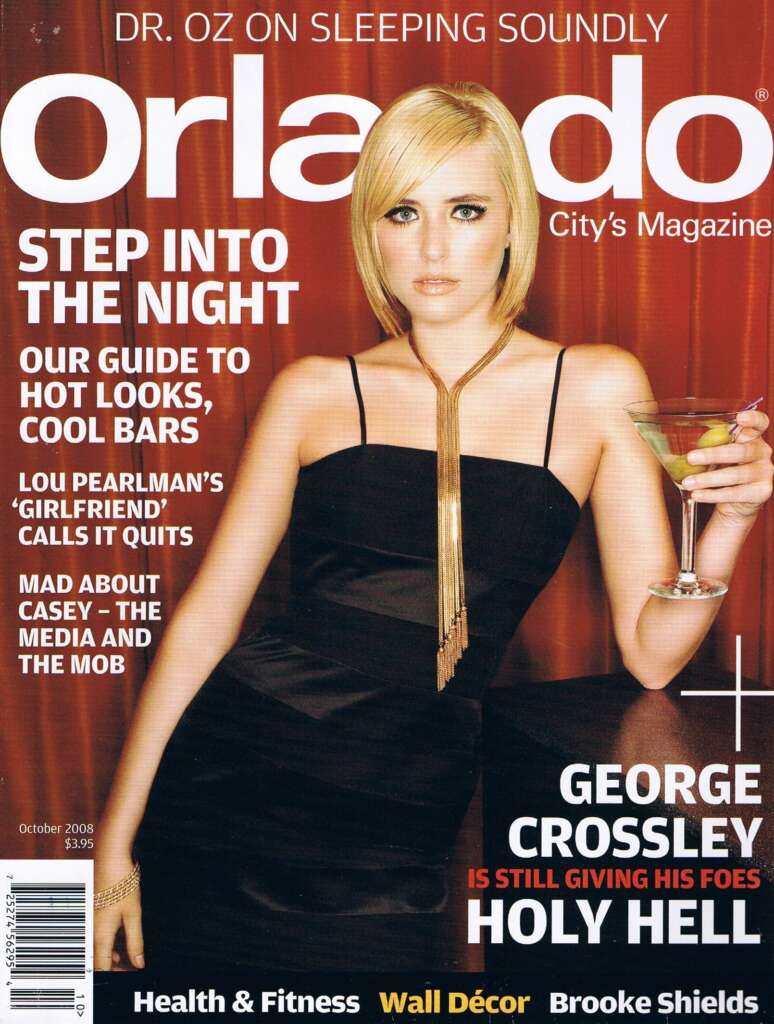