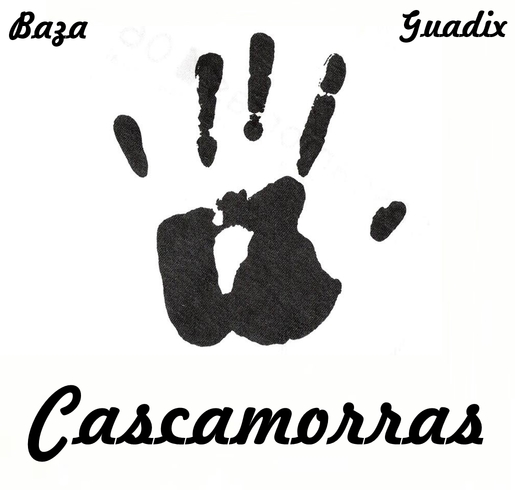 In September, Guadix and Baza, in the province of Granada, live one of the most long-awaited moments of the year, Cascamorras. Cascamorras is a festival that takes place annually in September. During the festival, the two towns fight for possession of a statue of the Virgen de la Piedad. The festival has become so popular among tourists that in 2006 it was declared a Fiesta of National Tourist Interest of Spain.

More things to do in Spain: