Helicopter Flying over the Magnificent Juneau Icefield in Alaska

I had an incredible time flying via helicopter over the Juneau Icefield in Alaska before heading off to go glacier trekking on Mendenhall Glacier!

Before watching the video below here’s a little bit of info about the Juneau Icefield: 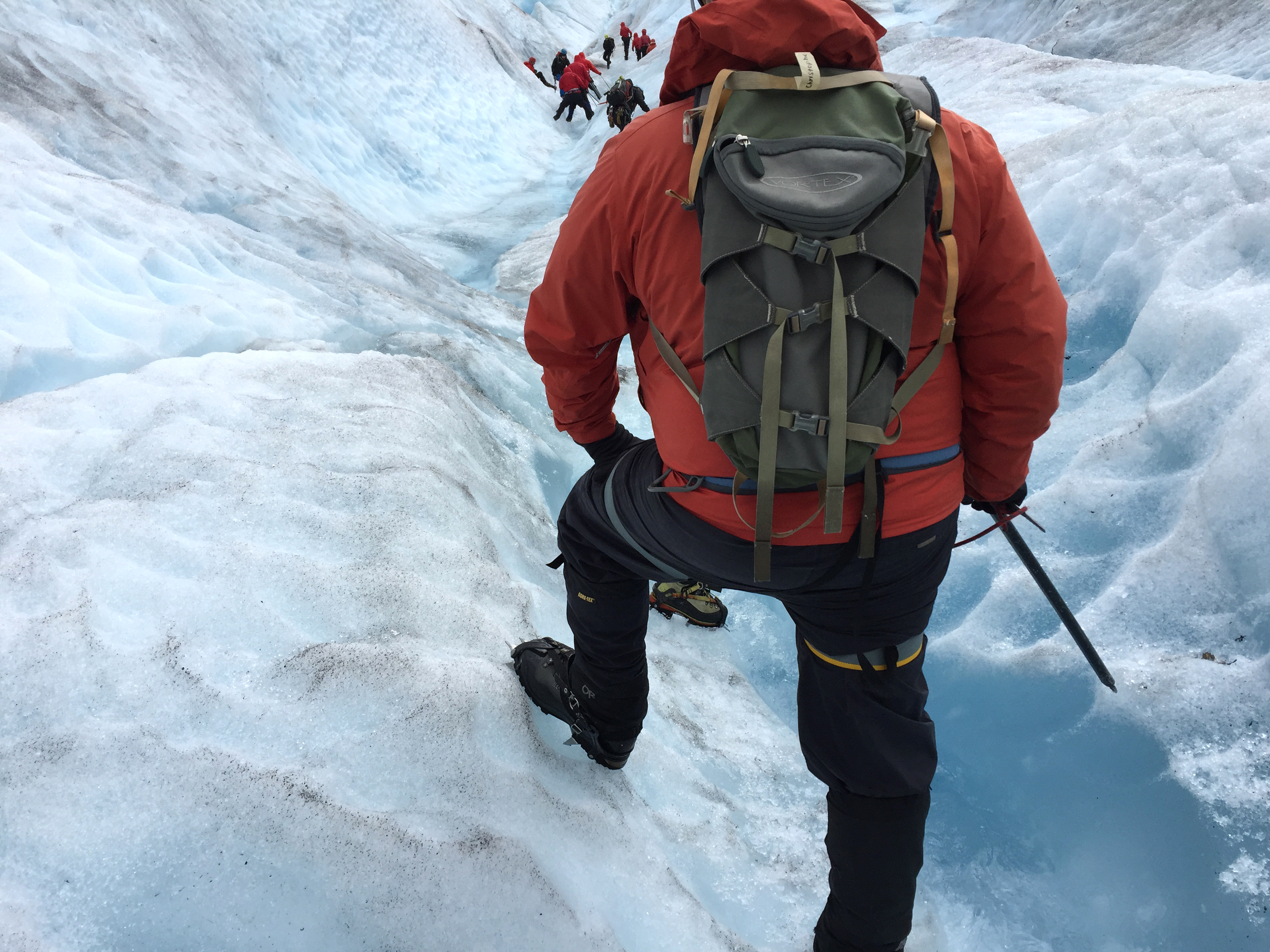 Info about the Juneau Icefield

The Juneau Icefield is an icefield north of Juneau, Alaska, extending as far north as the border of British Columbia.

The icefield extends to an area of 1,500 square miles in the Coast Range. It is the source of many glaciers, such as the Mendenhall Glacier and the Taku Glacier.

The Taku Glacier is the only advancing one among all glaciers that have retreated since its maximum glaciation point near 1700.

Fees for helicopter tours average about $500, and typically last two and a half to three hours.

Here’s a cool video of my flying over the Juneau icefield:

Hello! I’m Michelle Valentine, TV Host of the new travel television series “Love Eat Travel with Michelle Valentine”. I’m a published author & columnist and cruise speaker. I’ve traveled all around the world and want to share my beautiful experiences with you! Read more…