Set Off to Travel to France Today, Virtually!

Set Off to Travel to France Today, Virtually!

Romantic France is embracing us with open arms!

During these virtual trips, you will experience the culture of Paris and see some of its famous tourist attractions.

Click photos to check them out, they’re definitely worthwhile trips.

Here are 3 incredible virtual trips to France to take right now, from the comfort of your home:

Gain an understanding and appreciation of one of the world’s largest museums without visiting it in person during this Louvre virtual tour. Learn more about the Louvre Museum… 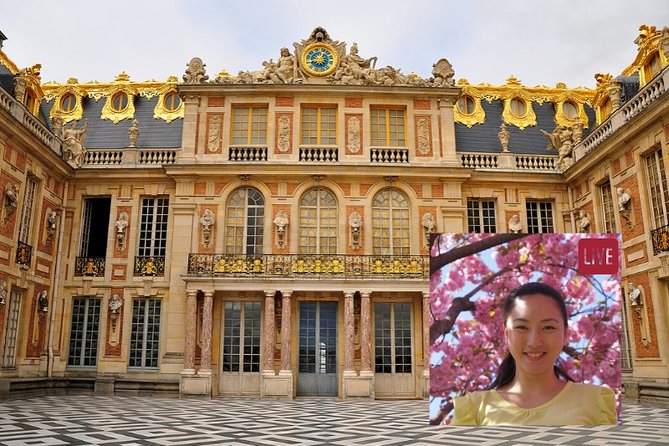 Virtual Reality Tour of the Palace of Versailles

The world-famous Palace of Versailles is located in the town of Versailles, southwest of Paris. It is a brilliant pearl in the treasure house of human art.

Versailles palace is grand and magnificent, with more than 500 luxury halls.

The palace also houses precious artworks from all over the world. Learn more about the Palace of Versailles… 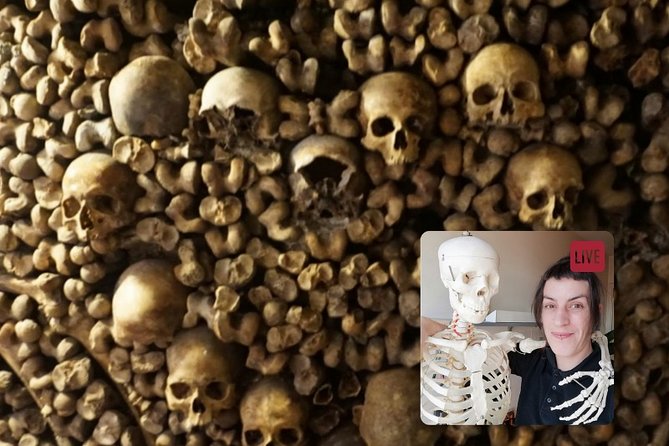 The Paris Catacombs are the underground repositories of Paris, France, containing the remains of more than six million people.

In 1786, during an outbreak of plague in Paris, bones buried in all the city’s cemeteries were removed to address a shortage of graves and a public health crisis.

It was used as a cemetery until 1814 and is now a museum. Learn more about Paris Catacombs… 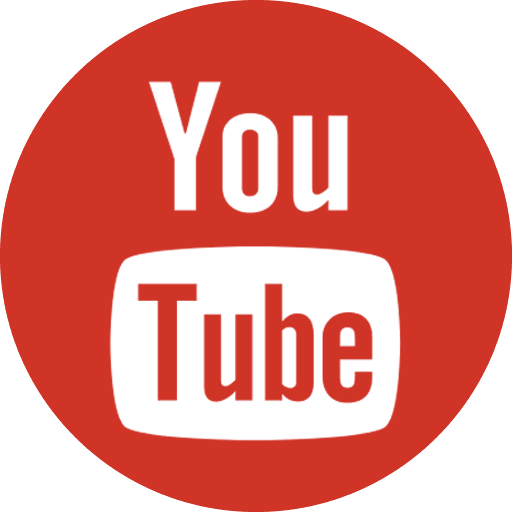 View All Events
Promote Your Event