Home/Posts/BLOG, Destinations, TRAVEL/Sparkling and Exciting Nightlife in Nashville: a photo gallery
Previous Next

Nashville at night is super fun! There are many music bars to see!

Many of Nashville’s famous nightspots are found on Broadway between First and Fifth avenues, known as “Honky Tonk Row.”

What is “honky tonk”?

I didn’t know myself, so I looked it up according to the Oxford Languages dictionary, and it means: “A cheap or disreputable bar, club, or dance hall, typically where country music is played.”

Well, there’s a lot of those in downtown Nashville, for sure, the most famous is Tootsie’s Orchid Lounge.

My television producer friend, Mike McDaniel and I had fun walking in and out of numerous “cheap bars” on Broadway, which is the main drag in downtown Nashville scene.

You can walk into a bar, have a beer, and listen to live music. Seems everyone is trying to become a star!

We heard great music, and had a great time! People were friendly, singing, and having an overall good time.

Here are some fun photos of our night in Nashville: 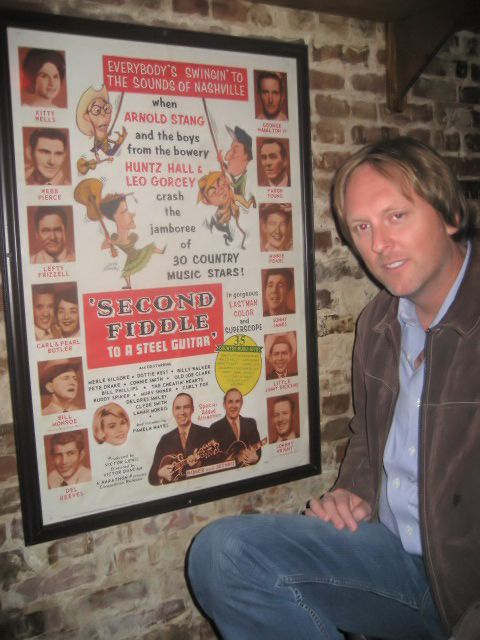 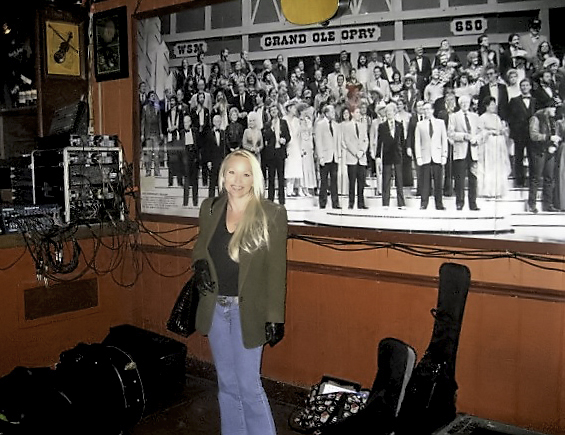 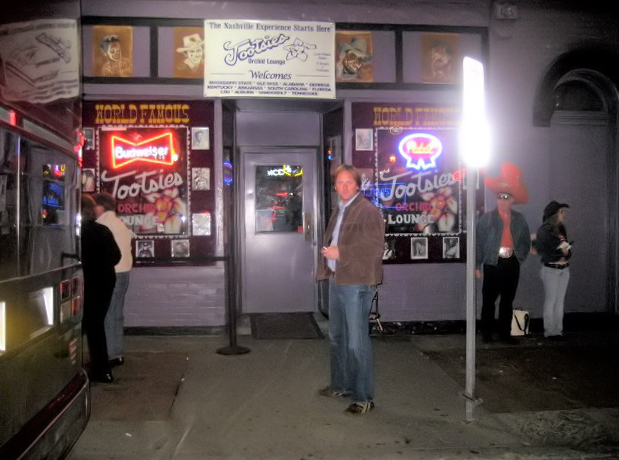 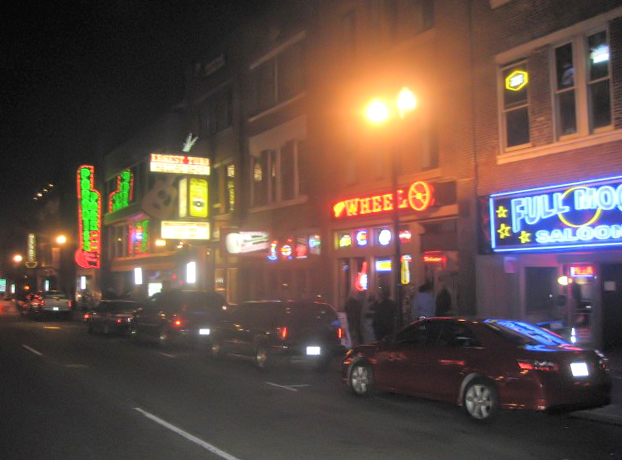