In the south of the Caribbean Sea, a historic city named Cartagena lies there, which is an important port city in northern Colombia. Founded in 1533, Cartagena is one of the oldest cities in Columbia.

Cartagena is known as a famous tourist destination and the most beautiful place in Latin America. Besides, its long coastline, azure waters and fascinating golden beaches constitute the charming coastal scenery, making it a tourist, resort and convention center.

Walking around town, I found the buildings to be ornate and beautiful!

The city is surrounded by water on three sides. Most of the buildings in town date from the 17th century to the 19th century, so they have typical Spanish styles, such as cobblestone streets and bright-colored churches.

Besides, Cartagena is also a sister city to St. Augustine, Florida (where I reside). 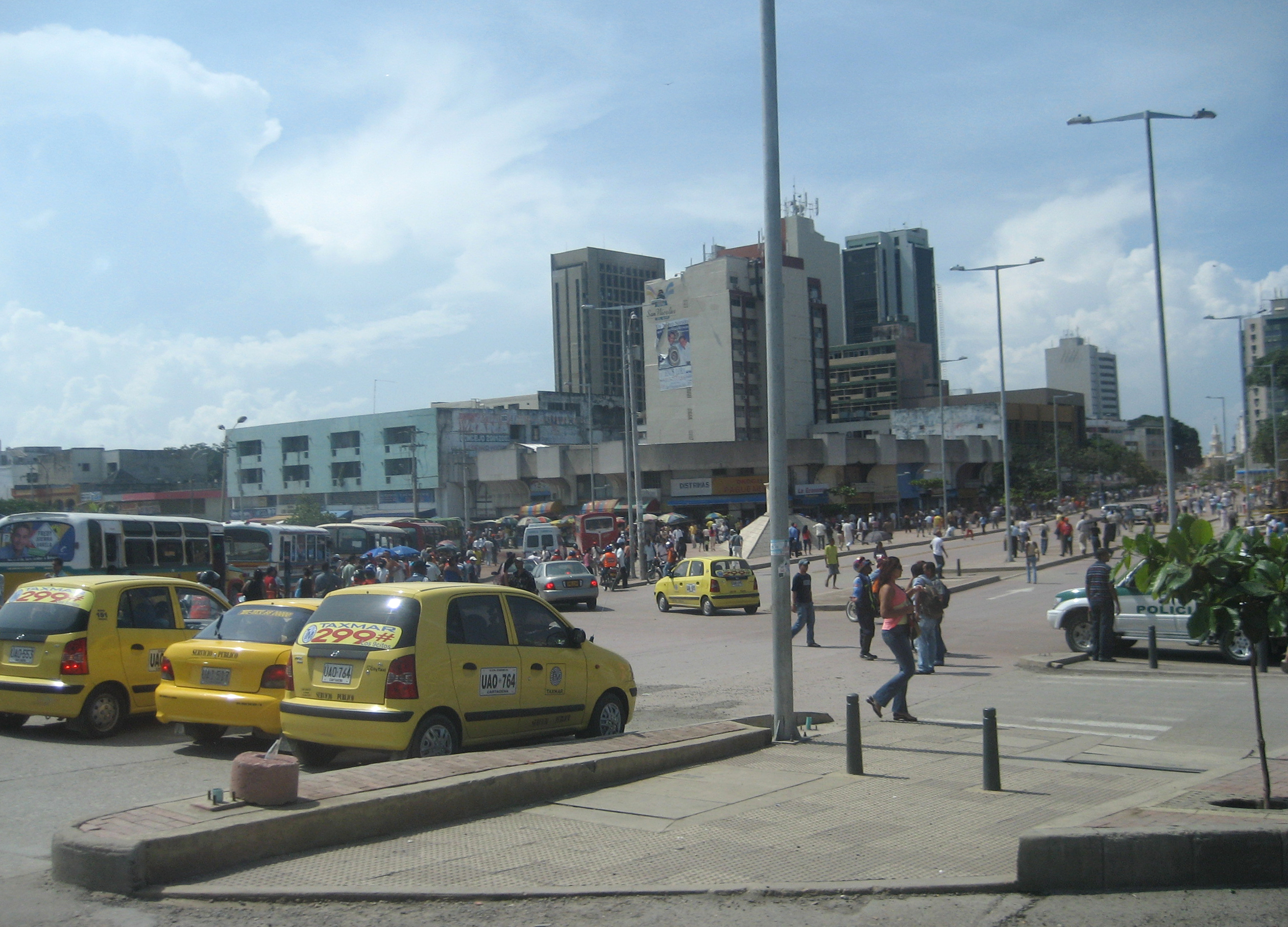 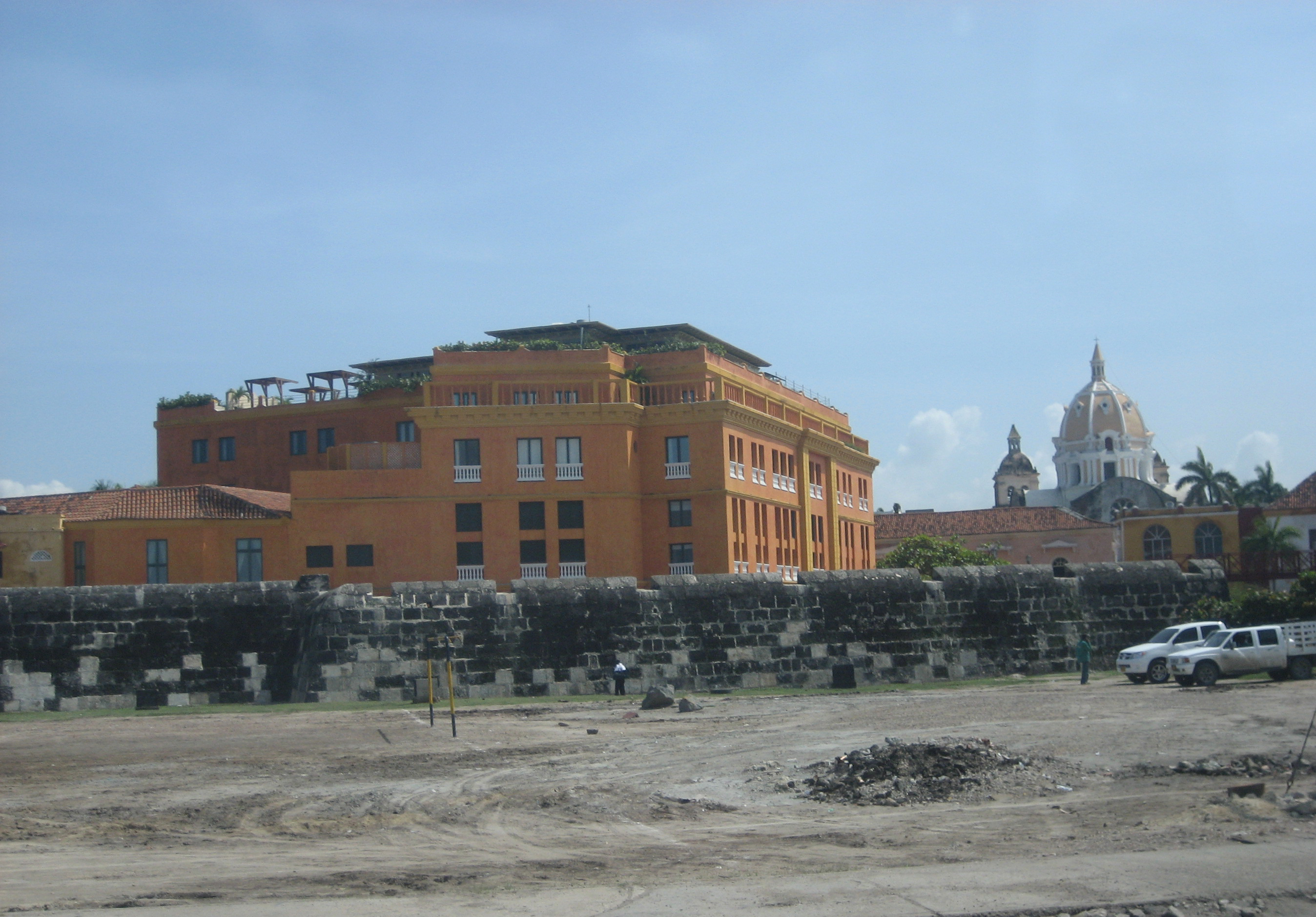 I recommend these 10 best places to have fun in Cartagena:

The plaza was the market where slaves were auctioned in colonial times. And now, it full of Spanish-style buildings, which are mostly low with two or three floors. Buildings’ walls are thick, and their ceilings are high to keep the room cool, a common architecture style for cool room temperature.

Streets around the plaza are so narrow that your shoulders can even touch the buildings on either side when walking.

Plaza de Bolívar is on the west side of Plaza de Los Coches. The plaza is to remember Simón Bolívar, who was a leader in the Decolonization of the Americas.

In the center of the square, a statue of Bolívar stands there. Bolívar arrived in Cartagena in 1812 after leading a failed uprising in Caracas in April 1810. Then, he rallied and gathered his strength, and issued the world-famous Cartagena Manifesto.

More to love:  4 Fun Things to Do to Spend a Day at Bayside Marketplace in Miami

If you come to the plaza, you can see the heroic posture of Bolívar holding his sword on a horse. 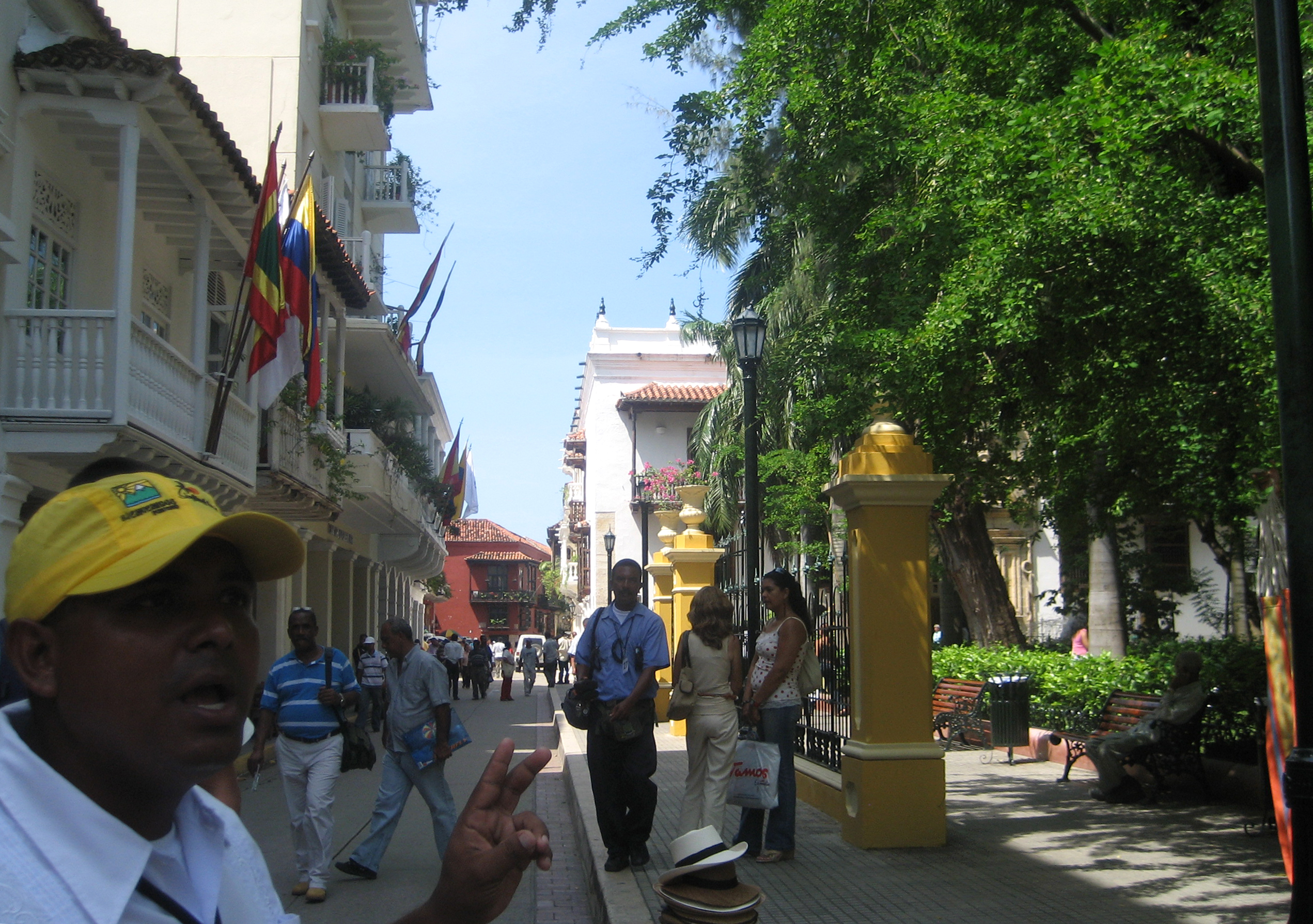 Random Cartagena Photo – this was my wonderful tour guide! 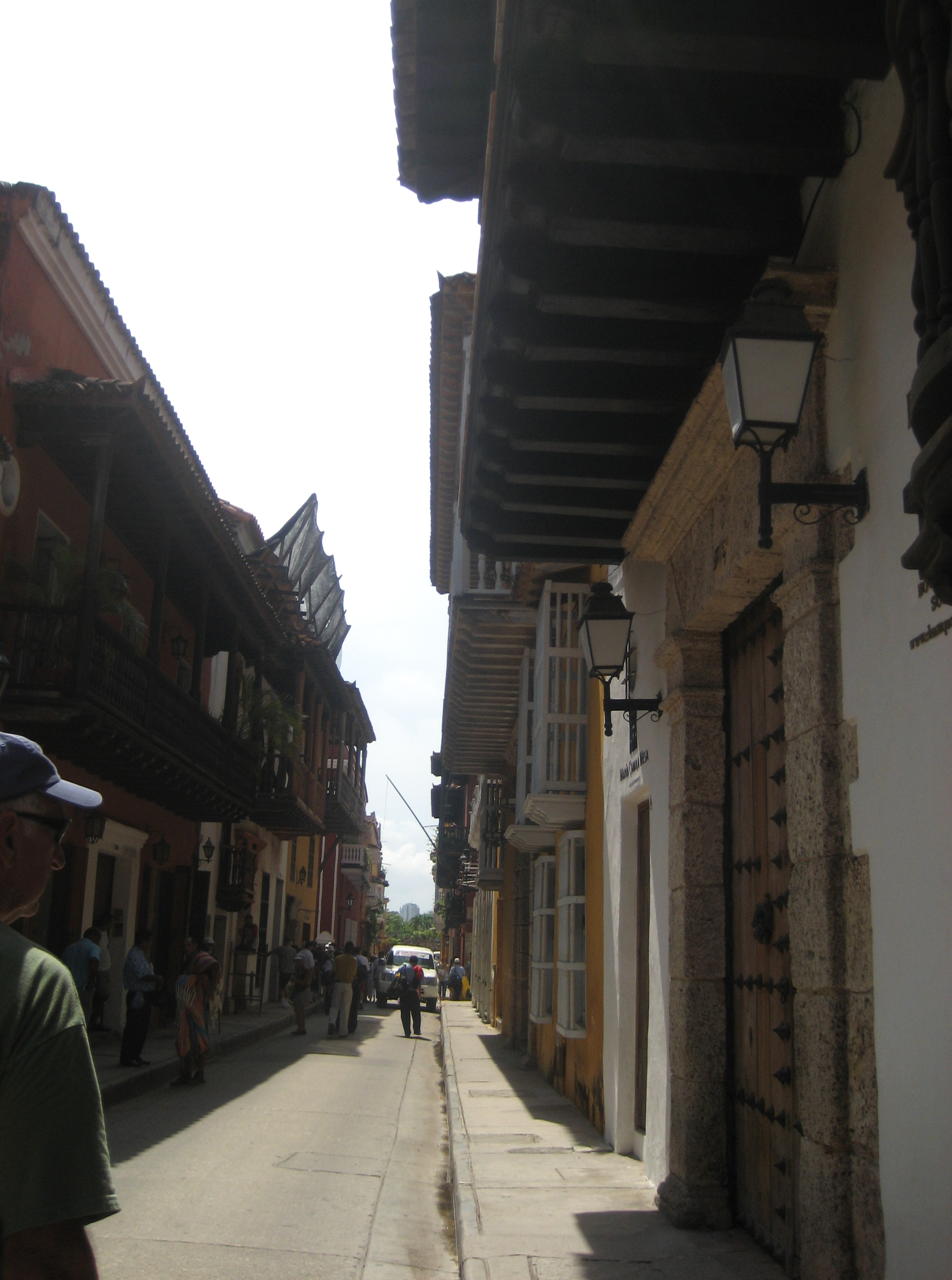 It faces Plaza de Bolívar. Completed around 1770, it is now a museum of historic artifacts, also a magnificent building of the Baroque style in colonial times.

The stone door is inlaid with a shield-shaped emblem to show its solemnity. What makes it unique is that the museum displays torture equipment used on victims during interrogations in old times. But some items were removed from the display in 2015.

Catedral is near the Palacio de la Inquisición, and it’s an austere and solemn building. Built in 1577 and rebuilt in 1612.

It is the episcopal see of the Archbishop of Cartagena de Indias, and it is one of the oldest in the Americas.

The cathedral has ornate doorways and a simply decorated interior. Moreover, it has an 18th-century gilded altar, a Carrara marble podium and gorgeous arcades supporting the nave.

The museum, which occupies a corner of the cathedral, has a bell that was cast in 1317. 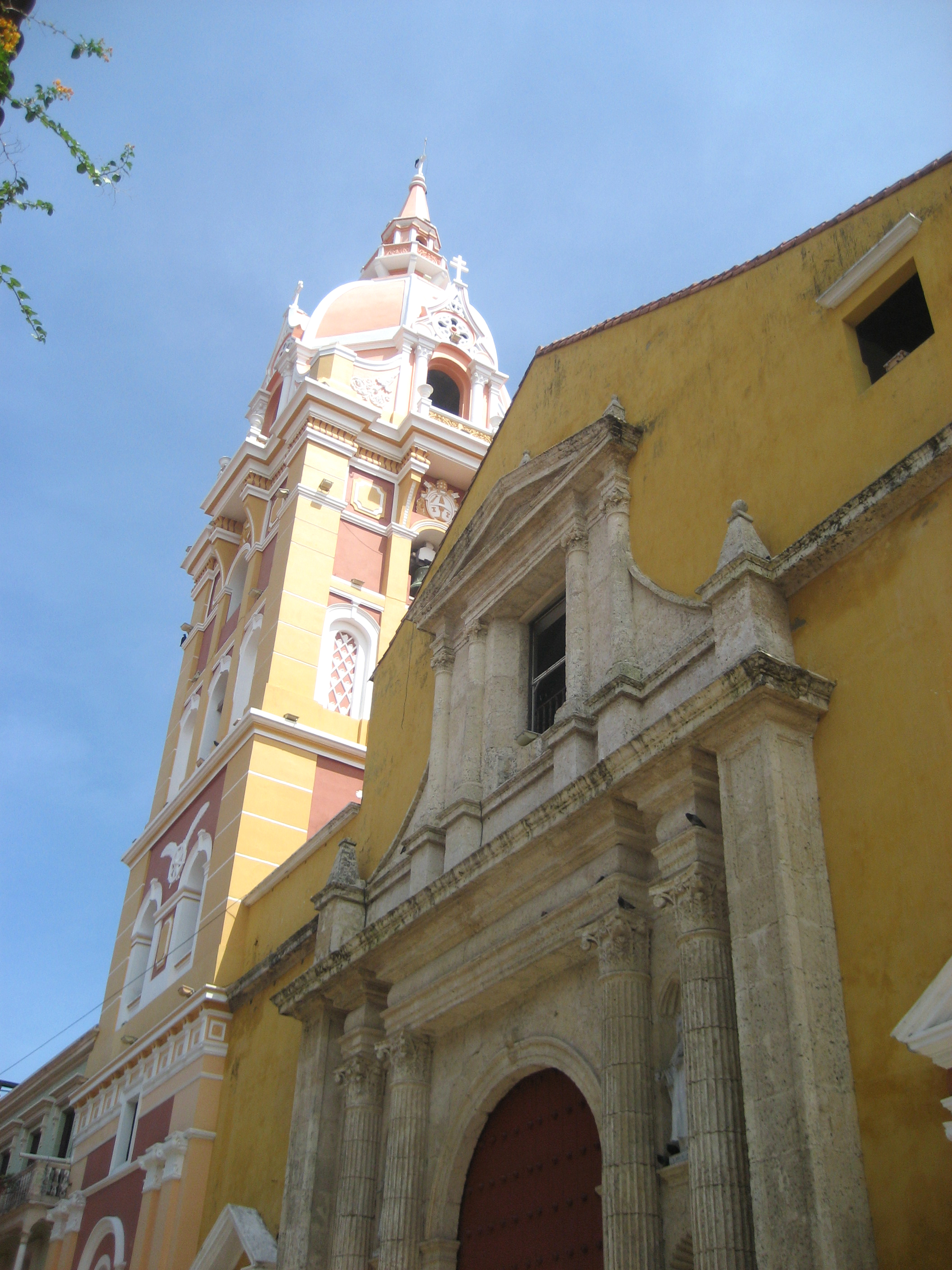 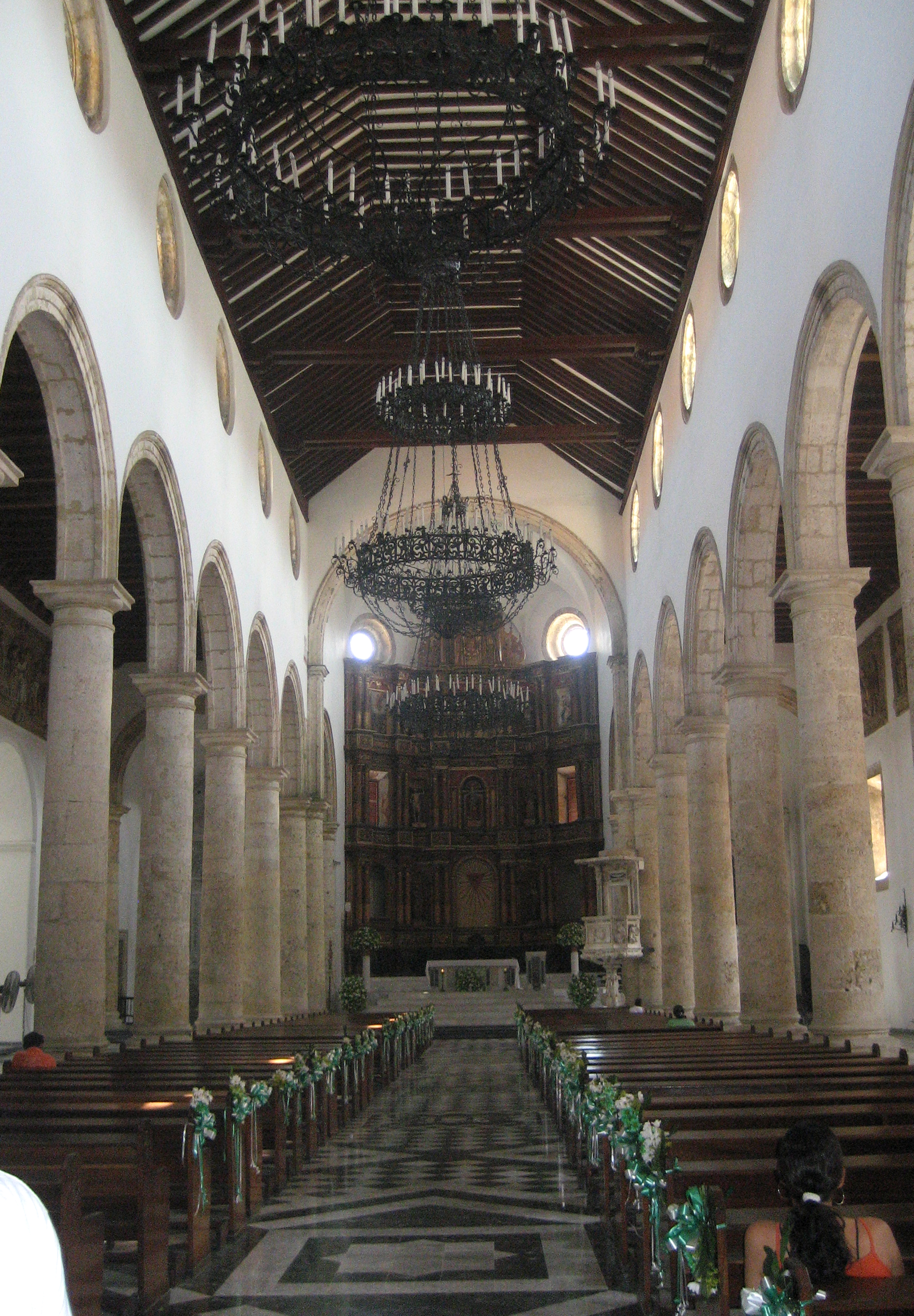 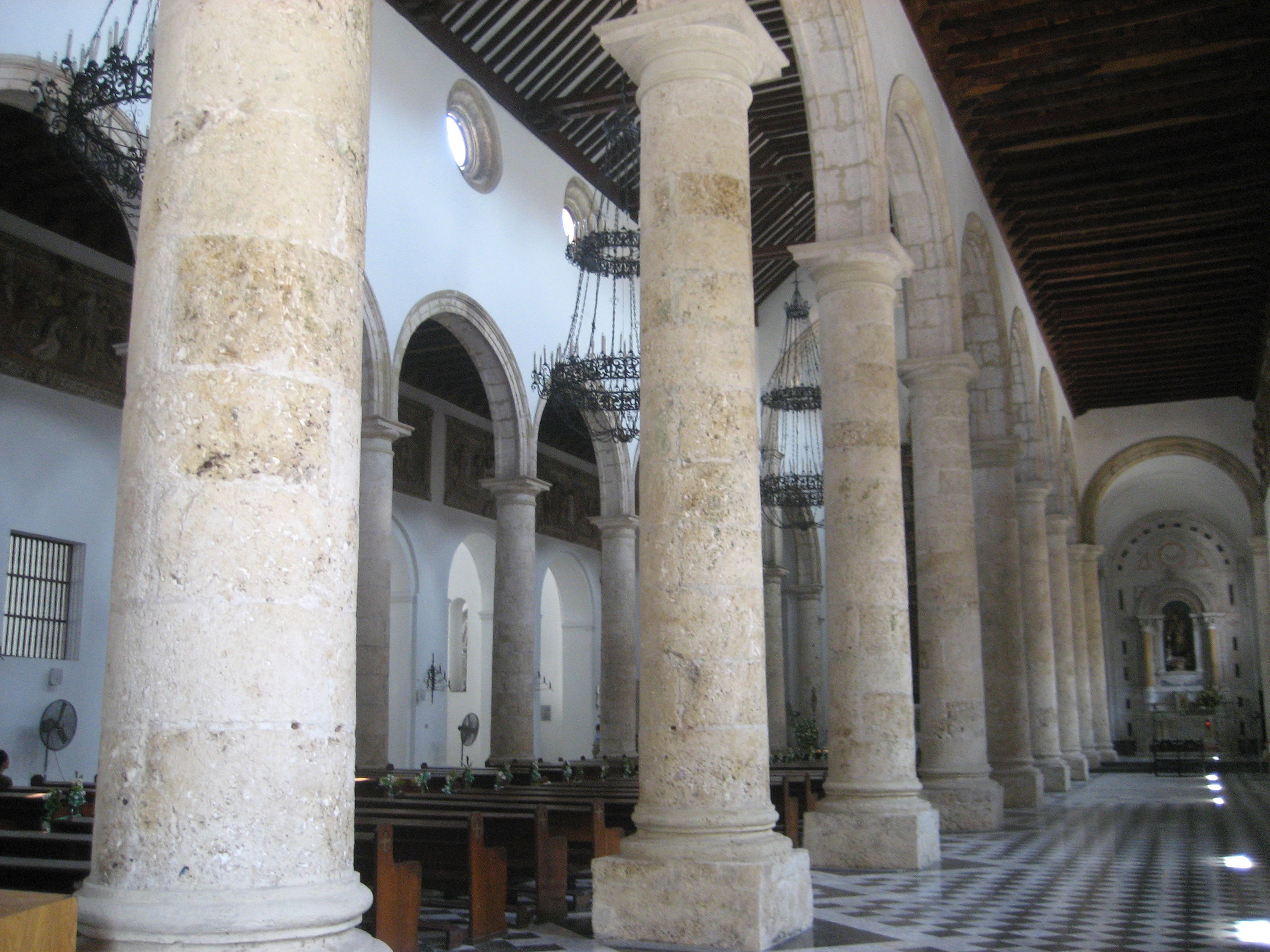 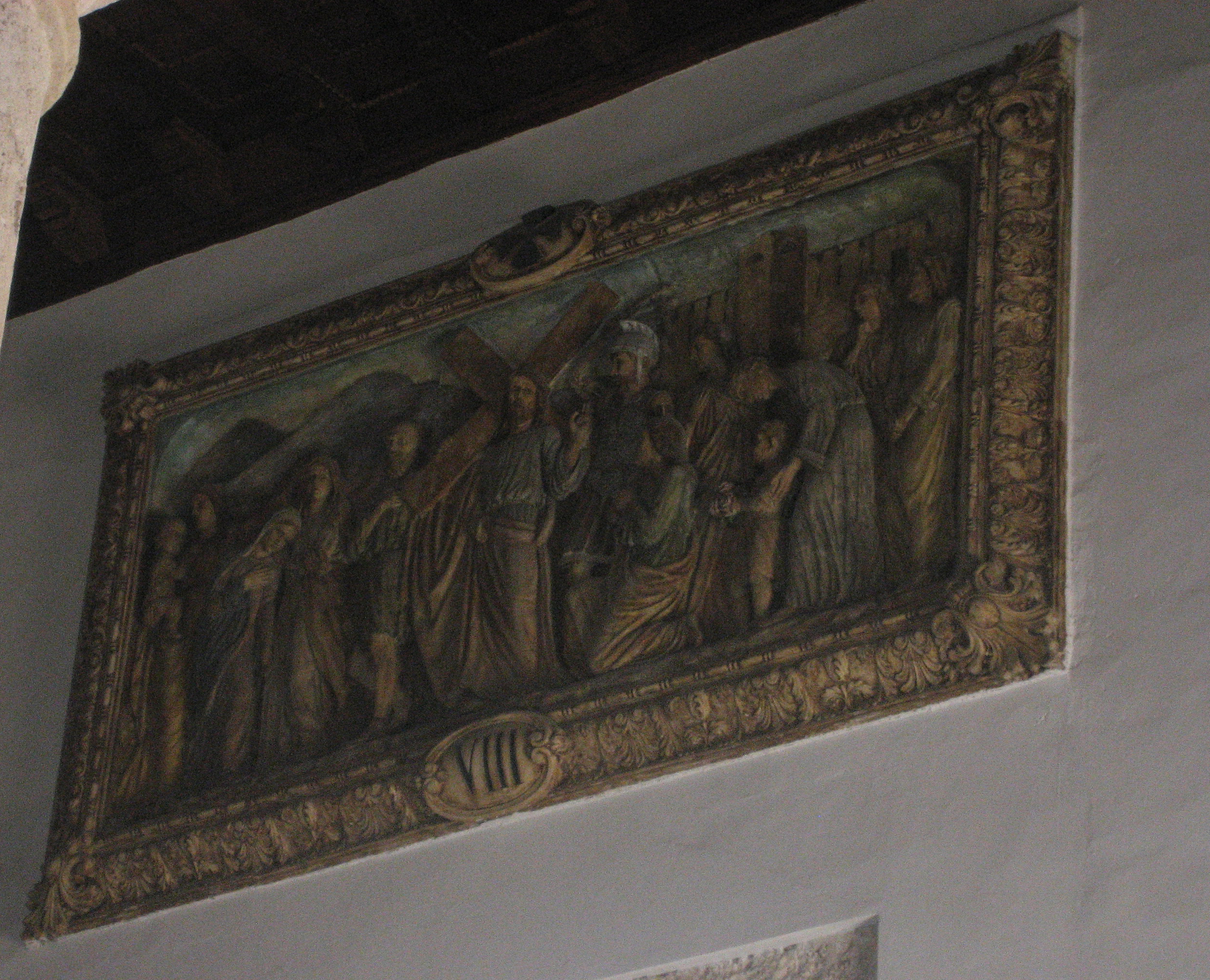 Construction began in 1906 and was based on the site of Iglesia de La Merced, which was built in 1625. The theater officially opened to the public on November 11, 1911.

The decoration of the theatre is very similar to the opera houses in Europe in the 18th and 19th centuries. The sculpture and staircase are made of Italian marble.

Furthermore, the eclectic facade consists of three parts, each corresponding to two doors leading to the lobby. All of them made of white Carrara marble.

Those ladders were built in Italy and transported across the Atlantic Ocean.

The religious architecture dates back to 1607, when Discalcted Augustinian friar Vicente Mallol set up a wooden chapel. It has the shape of a galley, whose stern is the end where the church now stands.

This place had long been a target for pirates and others who want to invade it. After an invasion, the archives disappeared completely, so just very little remains survive now.

It is the highest point in Cartagena, on the top of Cerro de Popa, to overlook the city. The statue of the city’s patron saint Candelaria is enshrined here. 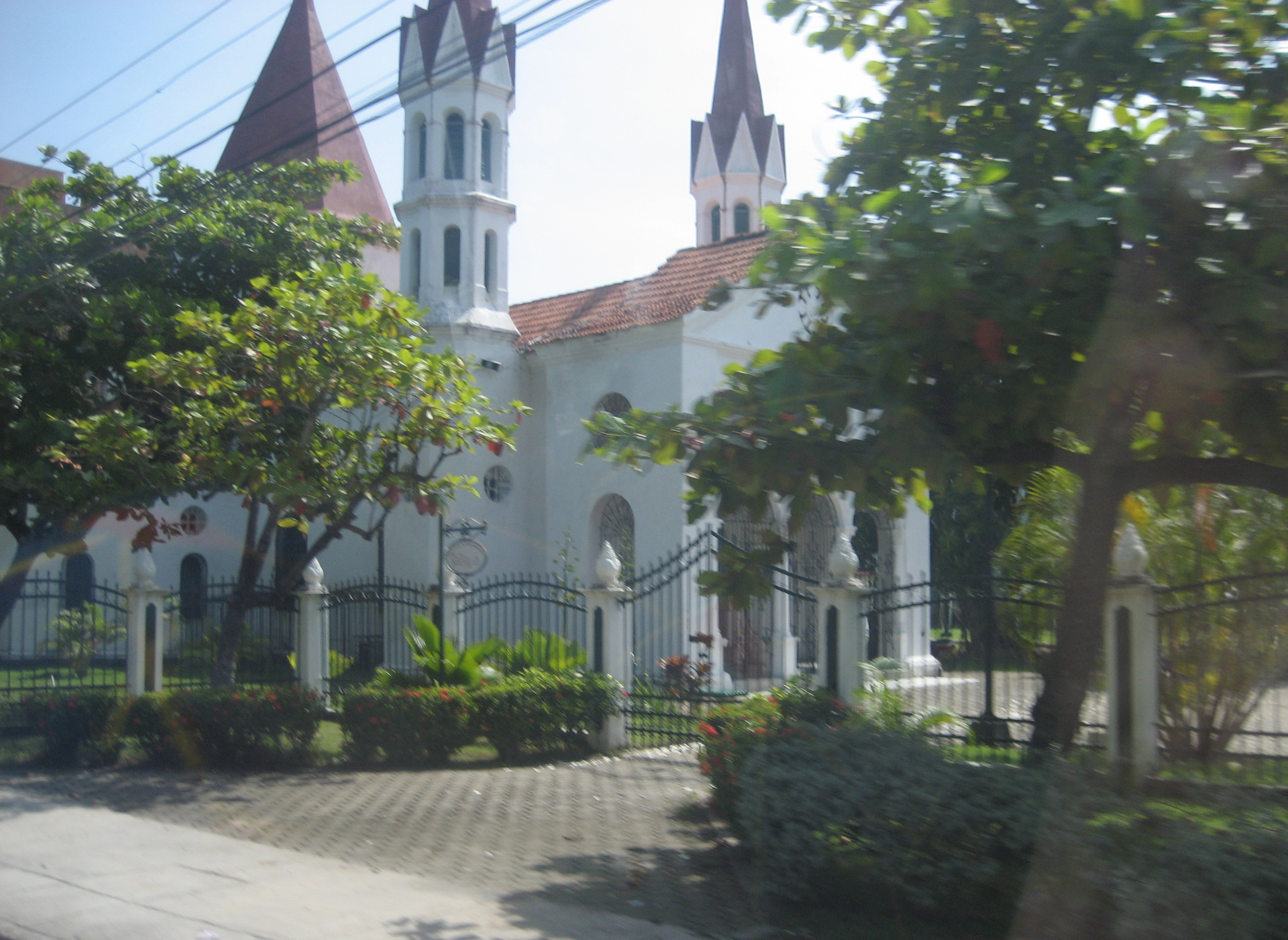 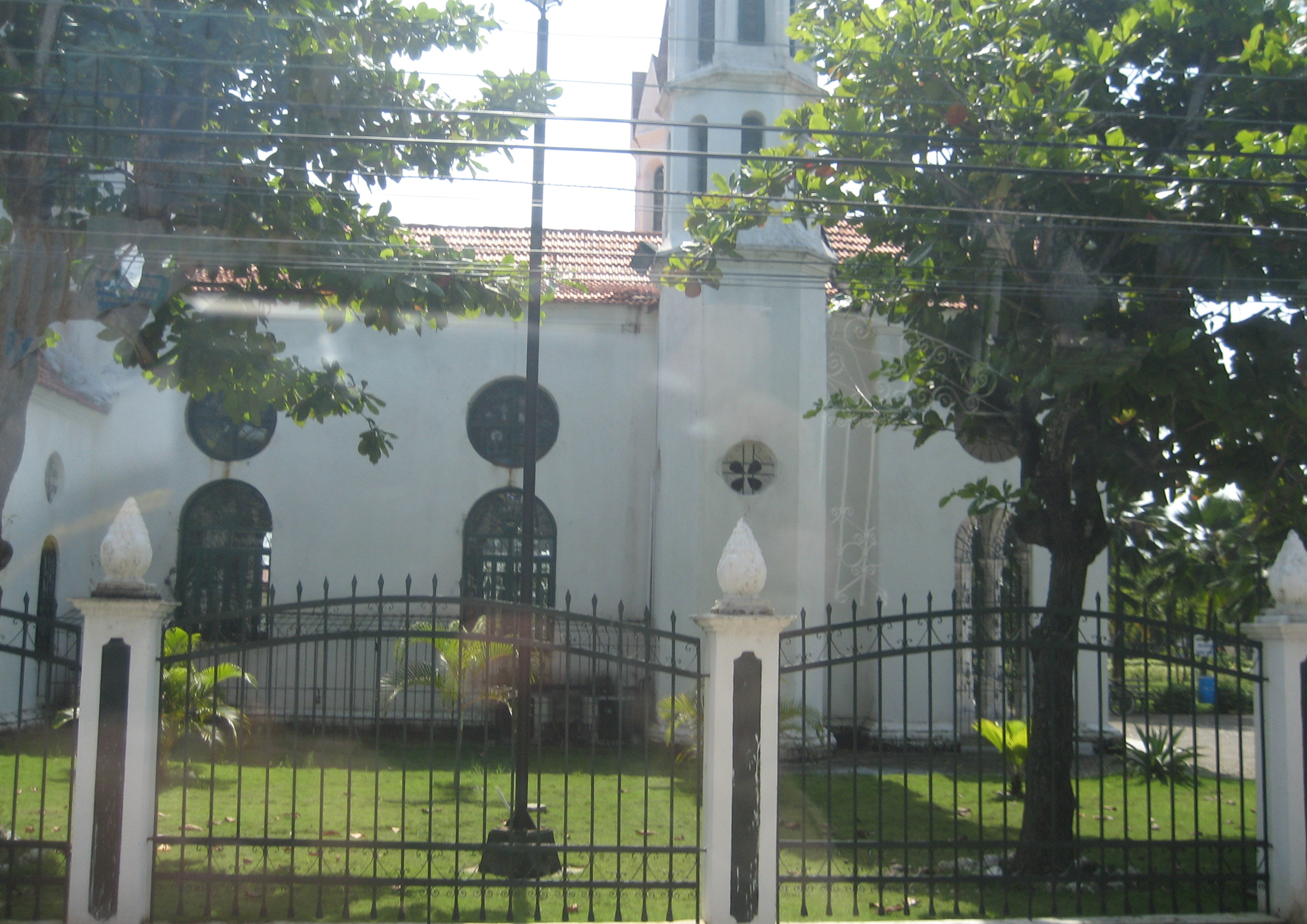 Construction of the fort began in 1536. In 1657, there was a major expansion. It was built in the form of a triangle on top of a hill with eight forts.

Its name is in honor of Philip IV of Spain.

Located at the top of the Colina de San Lázaro, the castle occupies the best strategic location in the city. It was one of the largest and best defenses the Spanish had built in their entire colony, against Dutch, French, and English pirates.

The castle’s interior was connected by complex tunnels to facilitate the delivery of supplies. Moreover, the tunnel had a loudspeaker function, making it easier to detect enemy aggression in the war. 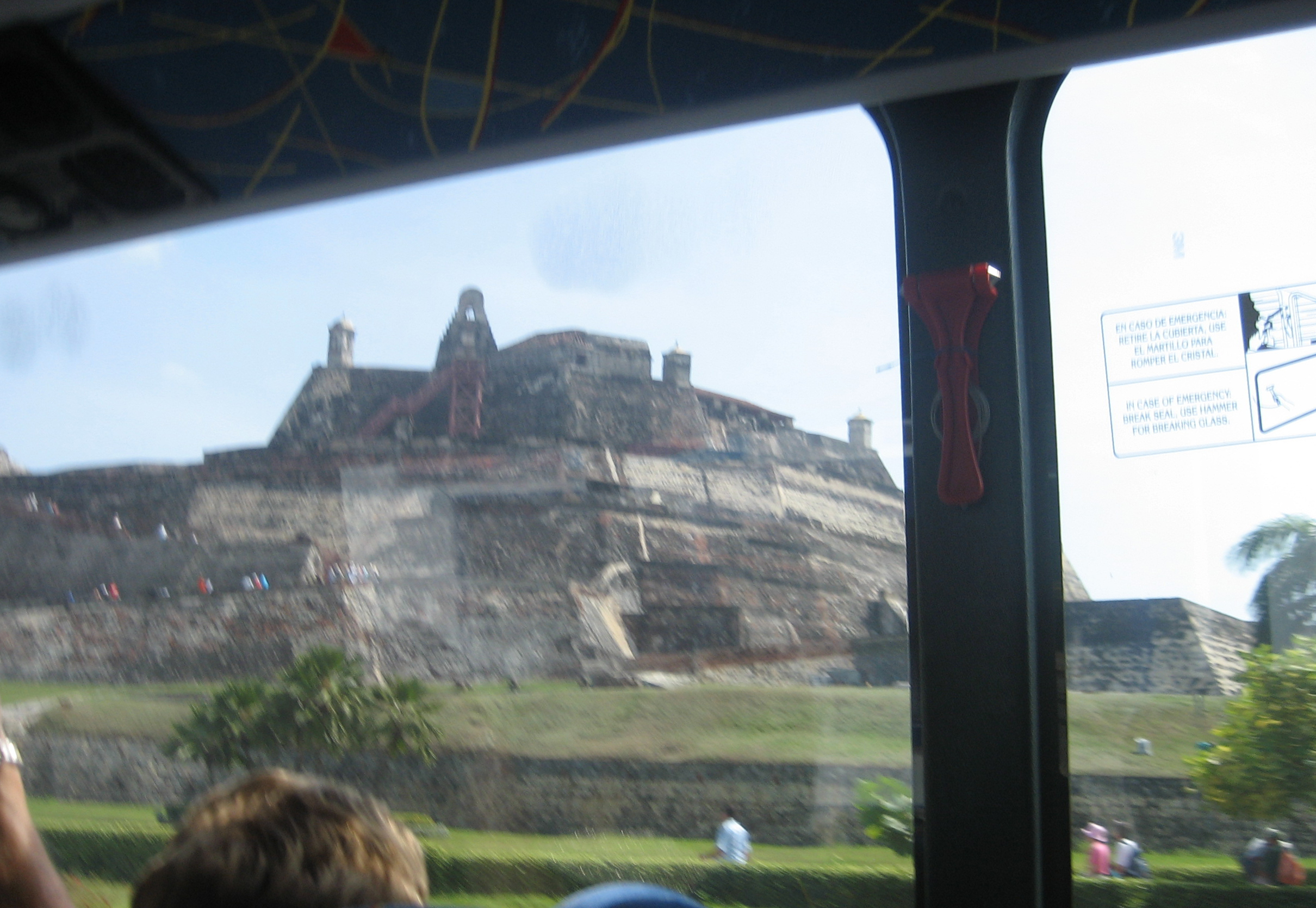 Built in the second half of the 16th century, Santo Domingo is the oldest church in Cartagena. The main altar in the church is the Baroque style.

Besides, in the center, there is a mid-20th century wooden Christ image and the image of the Virgin Mary with gold and emerald crown. A twisted tower here is also an interesting attraction.

More to love:  10 Most Annoying Things People Do on Planes 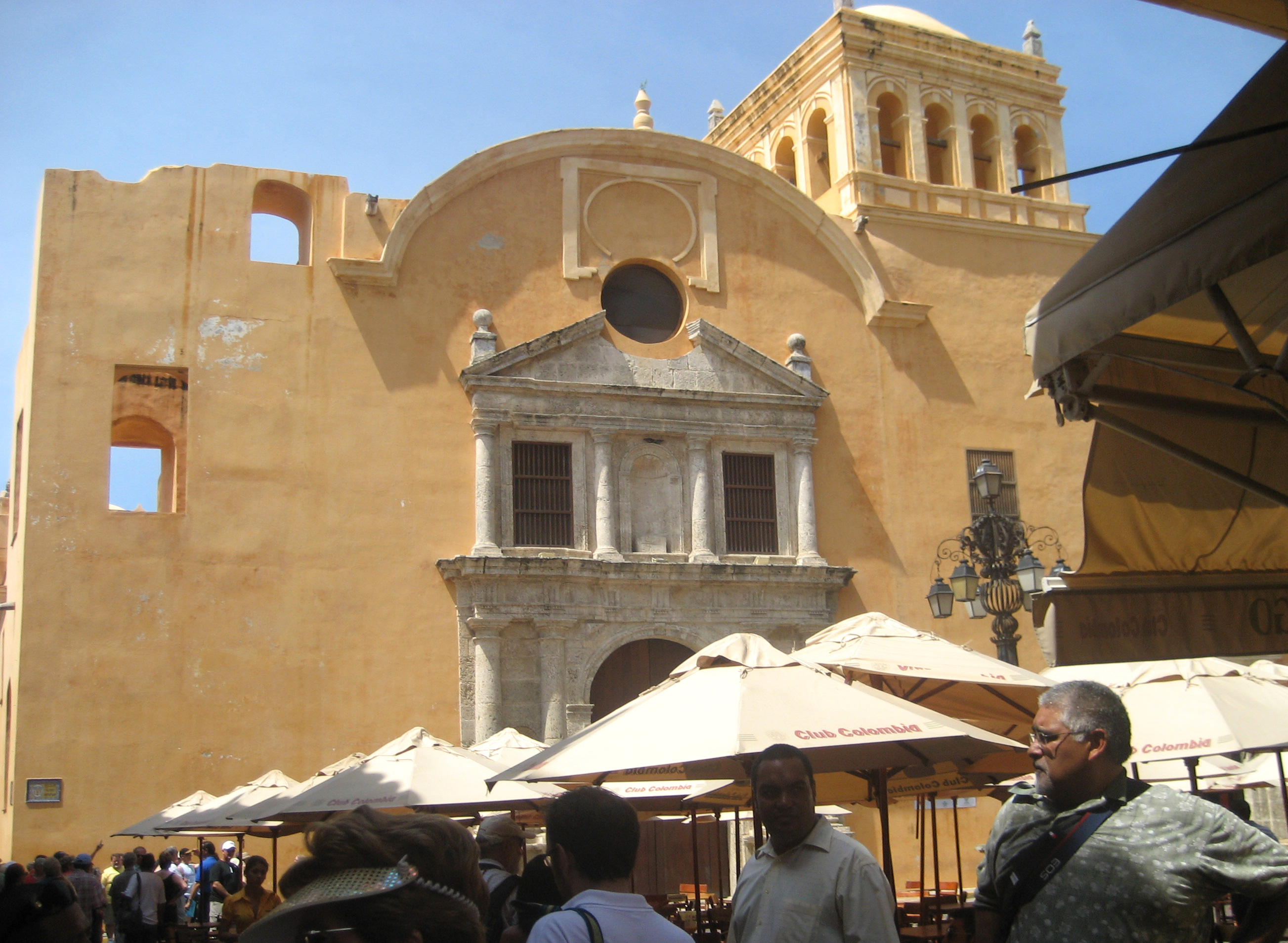 The museum is located in the old town area, next to Plaza de Bolívar, and has been open to the public since 1982. Zenú was a primitive tribe in the Caribbean region of Colombia, who lived by farming.

The museum features gold jewelry and artifacts, as well as silver and ceramic relics, made by the Zenú people in the pre-Columbian period. 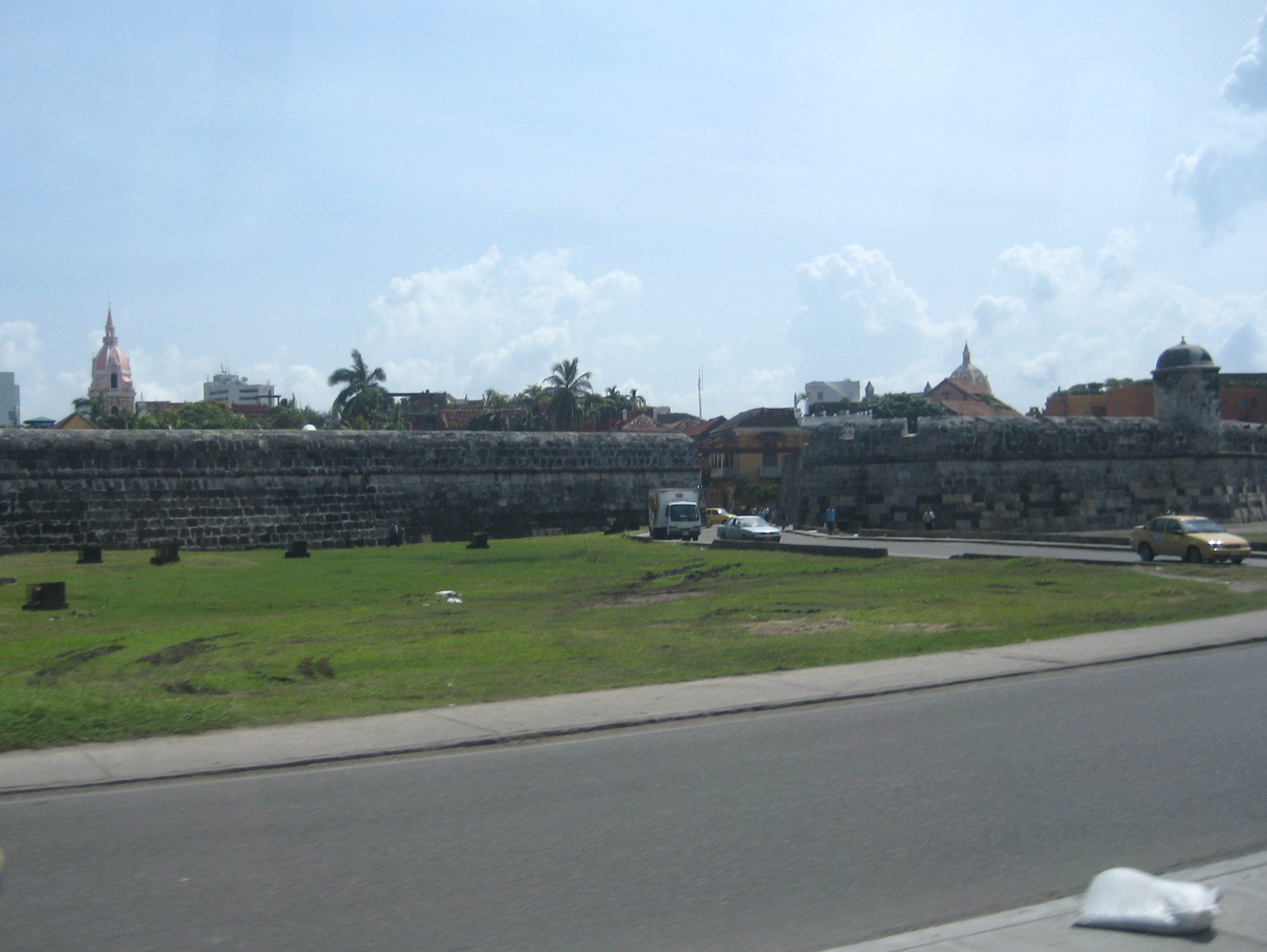 The church and its convent are in San Pedro Claver Square. 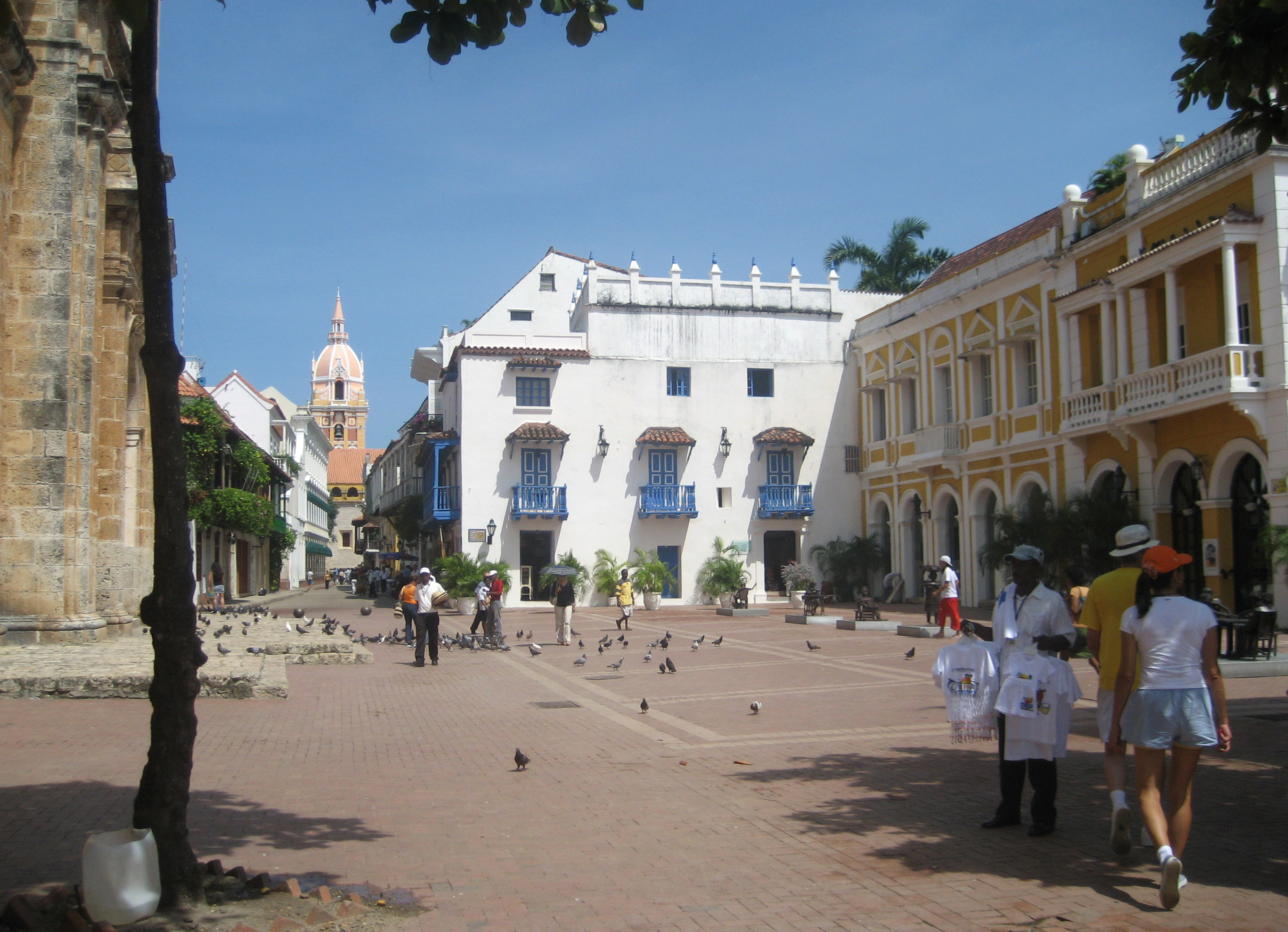 It was built between 1580 and 1654, based on colonial architecture style, and completed in the first half of the 18th century. Also, its initial name was the church of San Juan de Dios.

The church is to honor of Pedro (Peter) Claver, a Spanish priest who made significant contributions to the local slave liberation movement. Since he devoted almost his life to the Gospel and the redemption of the black slaves of New Granada.

The church has a stone facade, carved from the stone of the Island of Tierrabomba, and its interior is beautifully decorated with stained glass windows and altars. 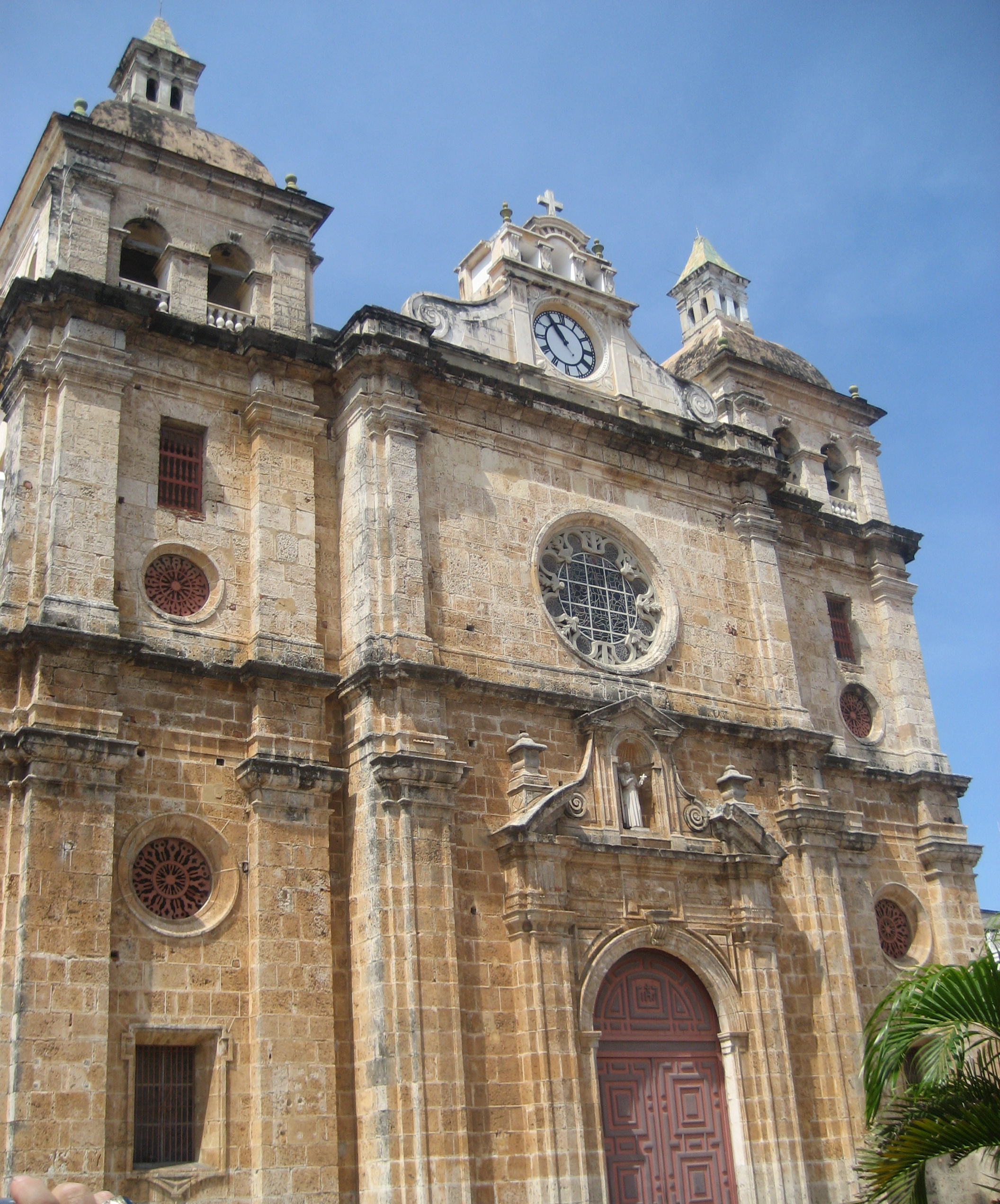 It’s definitely a charming city, and there are so many places of interest.

If you have enough time, you can also drive to an island dozens of miles away to relax for a day.

Make your plans to travel someday to Colombia! 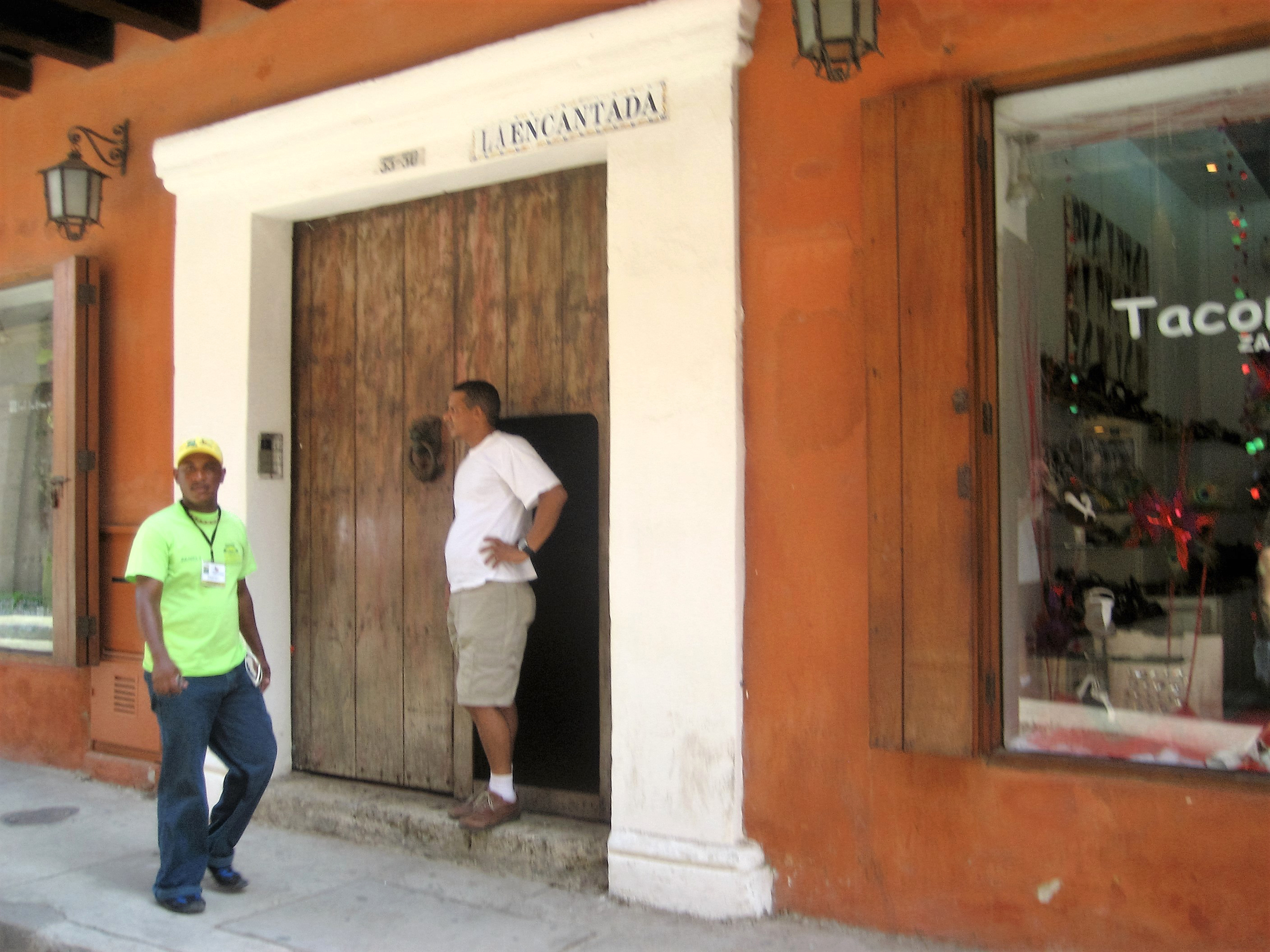